Developer Polyphony Digital founder and Gran Turismo creator Kazunori Yamauchi announced in a new post on the PlayStation Blog the team has decided to delay Gran Turismo Sport from its planned November release date to sometime in 2017.

A new release date or release window was not revealed. 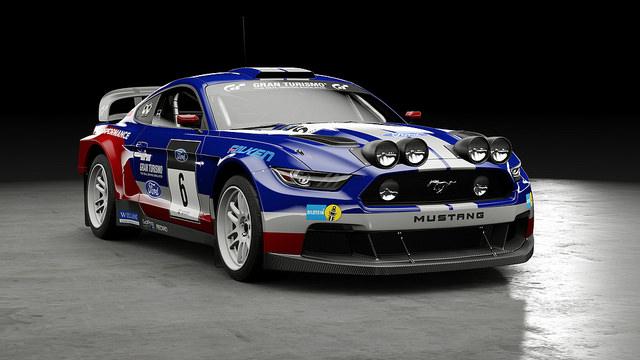 "Hello GT Community — I am sharing some news today that we have made the difficult decision to delay the release of Gran Turismo Sport to 2017," said Yamauchi. "GT Sport is Polyphony’s foremost competitive gaming title, with high expectations from both the fans and from within our team.

"From the start this title has been one of our most ambitious undertakings by using the latest technologies, such as physics-based rendering and sound simulations, and Scapes photo mode. In combining these features with a new Sport mode, we are offering a competitive gaming experience to truly reinvent what it means to be a racing game. We’ve been excited and humbled by the response each time that we’ve shared new gameplay with everyone.

"However, as we approach our planned release date in November, we realize we need more time to perfect GT Sport, which we’ve already dedicated so much effort towards since announcing the title. We do not want to compromise the experience in any way. While we cannot confirm a new release date at this time, we are more committed than ever to making GT Sport the best Gran Turismo game to date.

"GT Sport will continue to be shown at several gaming events around the world. I hope everyone has the opportunity to experience first-hand the yet-to-be revealed cutting edge experiences that will be achieved by GT Sport.

Thank you for all your continued support."