Halo Wars 2 will be Playable at E3 - News

343 Industries have confirmed in a post on Halo Waypoint the upcoming RTS, Halo Wars 2, will be playable at E3 next month.

"The Halo Wars 2 team is anxiously gearing up for E3, where the game will indeed be playable." 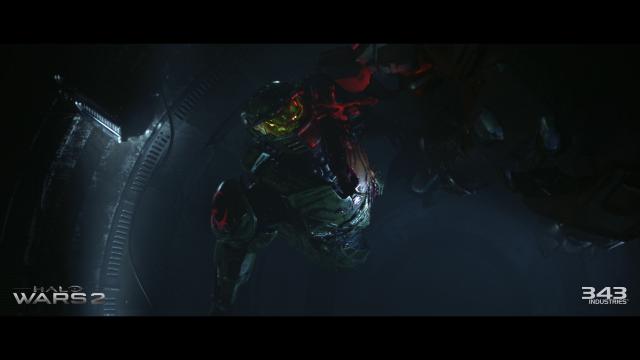 Halo Wars 2 is in development by Creative Assembly and will release later this year on the Xbox One and Windows 10 PC.

This is one to look out for :-) Creative Assembly's talent, with the soundtrack of Halo...should be good :-D

awesome, pity I wont be there.

Awesome, the original was a blast so I got my eye on this.

Good, I really hope whatever studio is developing it doesn't ruin it.

PC's I;d imagine would play well, laptops not so much.

Also, wouldn't it be nice if they announced a surprise port of the first game to X1/PC at the E3?

Halo Wars is backwards compatible on XBO. That's not a port but still...

I wasn't sure if MSoft had added Halo Wars, but with the numerous enhanced ports from last gen, it wouldn't be too surprising to see such a port. And the PC crowd could enjoy it.

Looking forward to playing this on my pc