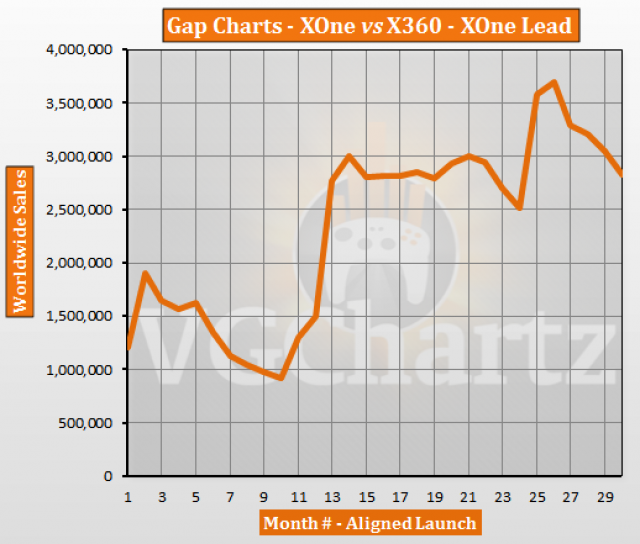 You're counting full years. It's fine though but then the same applies for Xbox 360.

Additionally, Xbox One needs to sell over 5.7 mill before January 1st 2017 in order to maintain its aligned launch lead.

Quick question, at what point did the 360s sales really take off?

When everyone was replacing their old ones because of RRoD :P

I got three myself, and I know I wasn't the only one.