The platformer is a crown jewel among the different genres of video gaming. As you probably already know, it was Super Mario Bros. that captivated a nation and created the first huge gaming boom. Ever since then, video games have continued to grow, becoming one of the biggest entertainment mediums in the world.

And even as the industry grows and branches out into different areas, with new and exciting games that never could have been imagined decades ago, the platformer is still remembered fondly by many for its impact. This year, like most years, Nintendo created strong entrants in the genre it made world-renowned. But it faced stern competition from the outside... 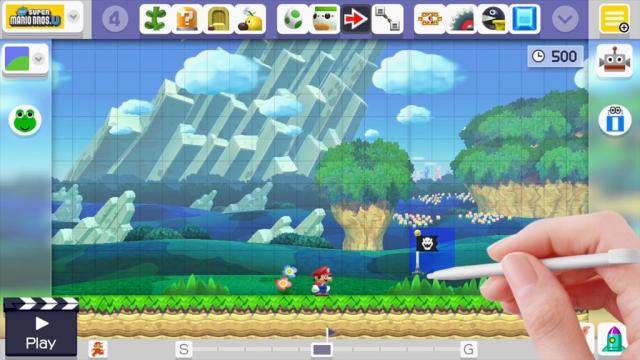 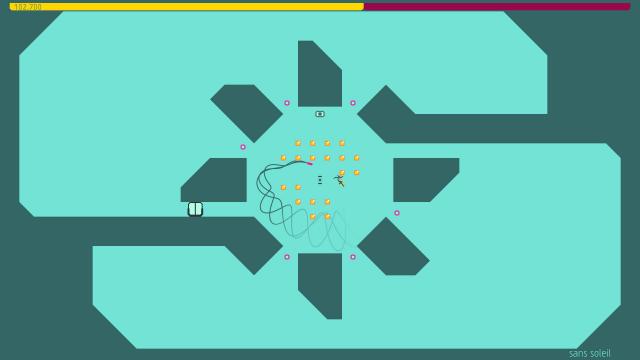 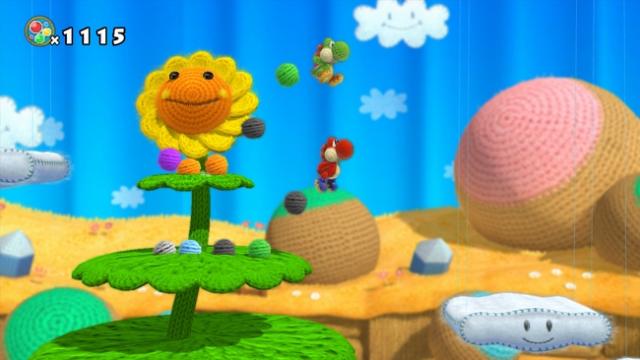 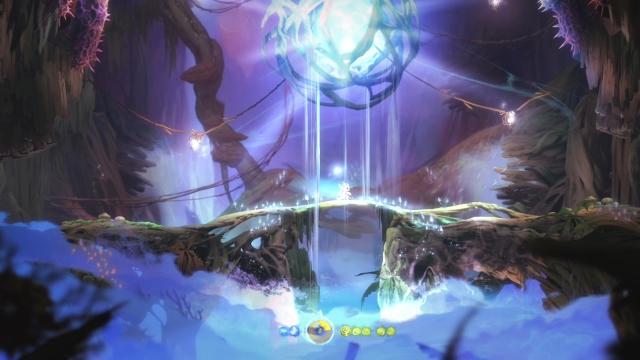 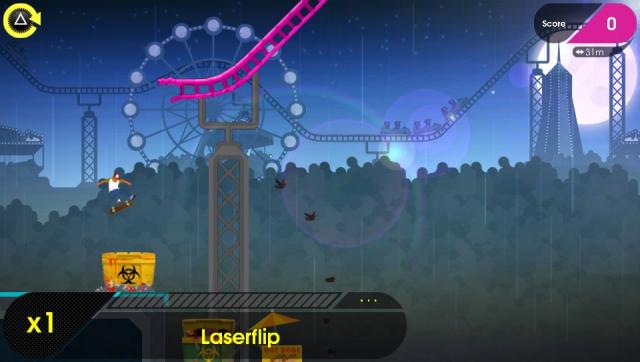 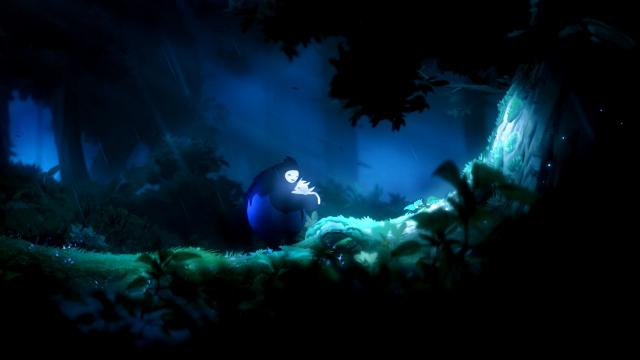 Ori and the Blind Forest has plenty of platforming challenges, but what really sets it apart from the competition is how it mixes playstyles. It includes moments of intense combat, puzzle solving, Metroid-vania style growth and exploration and meshes these seamlessly with the traditional run and jump of the genre.

To top it off, the visual style is beautiful - a tapestry of emotion in motion - and the storyline is simple yet emotional. Ori and the Blind Forest is a platformer, yes, but it's the entirety of this package that makes it so fun and so impactful, and that's how Ori won our Best Platformer of 2015 award.

I actually thought Super Mario Maker would be number 1, Because you can make your own Mario courses and such.

Personaly I would have given the award to Super Mario Maker, but Ori is a worthy award winner too.Congratulations!

Ori is a fantastic game of course but I think mario maker was more deserving of the award, Congratz Ori

I gotta say that I haven't play any of these games (and I don't think I ever will since I'm not much of a 2D platformer guy) but from I've seen so far, I'm almost 100% sure that I would enjoy Ori and the Blind Forest the most.

Such a wonderfully crafted game, and the studio's first, no less. Can't wait for what they have in store for their next game.

Did you play the other game son the list?

Yoshi'si Woolly World is my personal choice! Deserves more recognition and it is a wonderful game! !

Yoshi takes the cake man. Mario Maker is good, but it's a level editor, not much of a game on it's own.

So the comunity choice is Super Mario Maker but the winner is Ori, Why? Who gives the awards? Ori is a a fantastic game, but is extremely short and is not really a platformer, is a metroidvania game, however SMM is an infinite platformer classic that will be way more remembered than Ori.

I'll definitely check out pro then.

Dang, I thought Wooly or Mario Maker would have taken it, but I think Ori is also deserving of it.