Brazilian Regulators: Nintendo is Able to Compete Without Activision Blizzard Games and So Can Sony 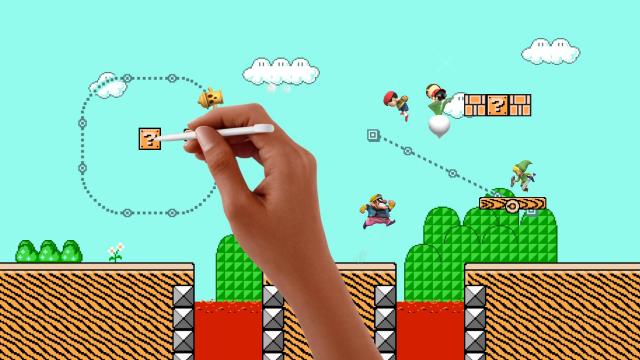 This latest wave of DLC for the game also includes a new Zelda-themed Pirate Ship stage, although it is only available for the Wii U version of Super Smash Bros. 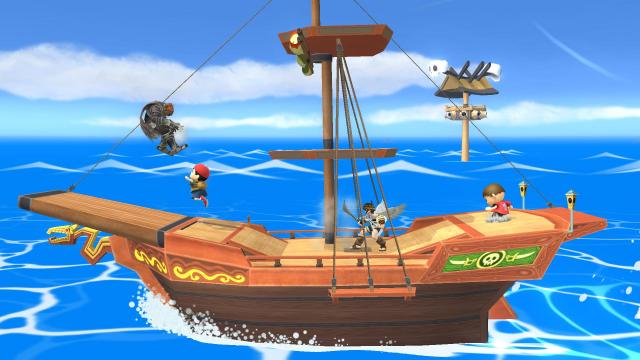 Is it too late for the Wii U? I mean, these features sound amazing and I only wish Nintendo had justified the usage of the tablet controller since launch. It could have been a total success.

Haters gonna hate, but this is a legitimate concern for people investing in a new console.