Sony's second console is not only the best-selling home console of all time, but also the most successful platform in gaming history. The PlayStation 2 sold 157.68 million units in its lifetime. 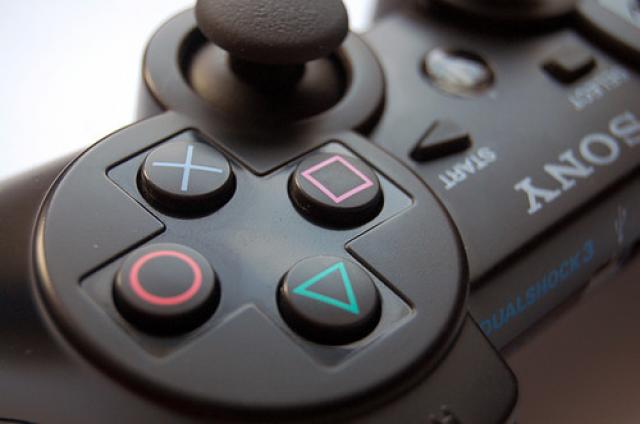 Looking at the regional breakdown we can see how strong it was right across the world. It sold best in Europe with 55.28 million units, but it also proved popular in North America, where it managed to shift 53.65 million units, and Japan, where 23.18 million units were sold. The rest of the world also accounted for a massive 25.57 million units.

As you would expect from the best-selling platform in gaming history, software sales were also strong. Below we've compiled a list of the top 10 best-selling PlayStation 2 games: 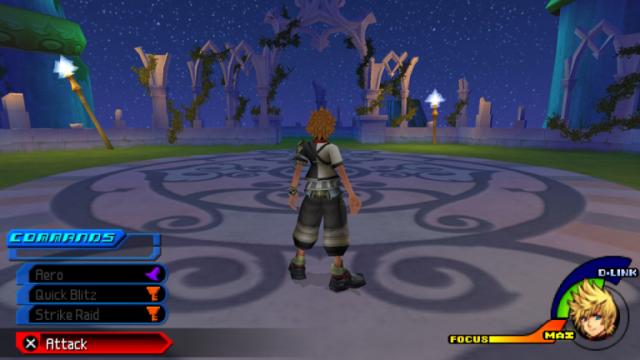 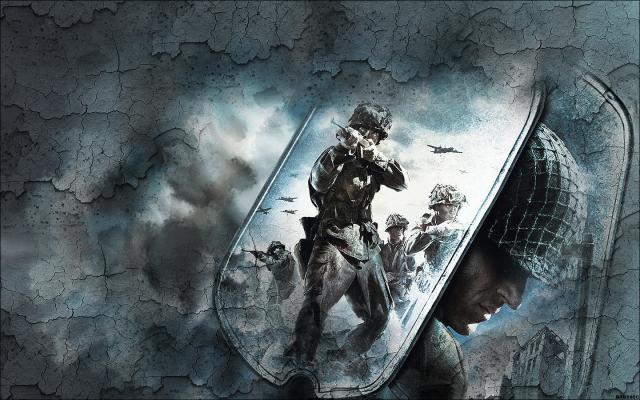 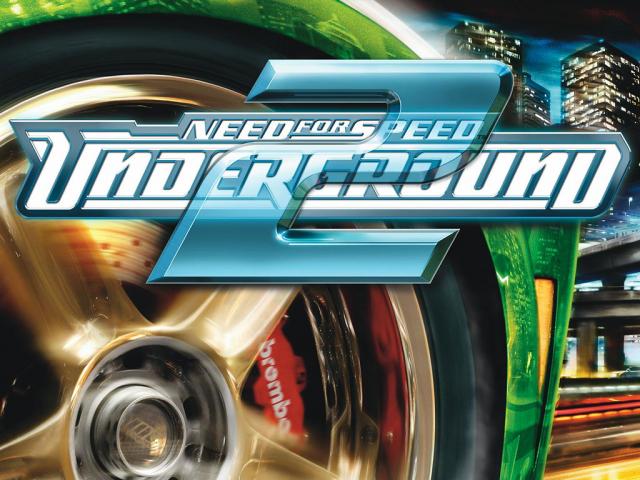 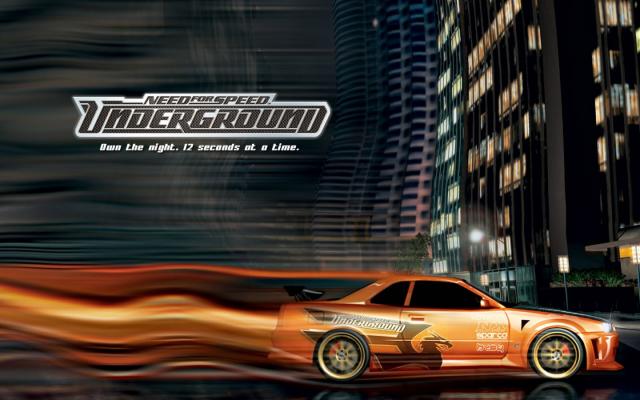 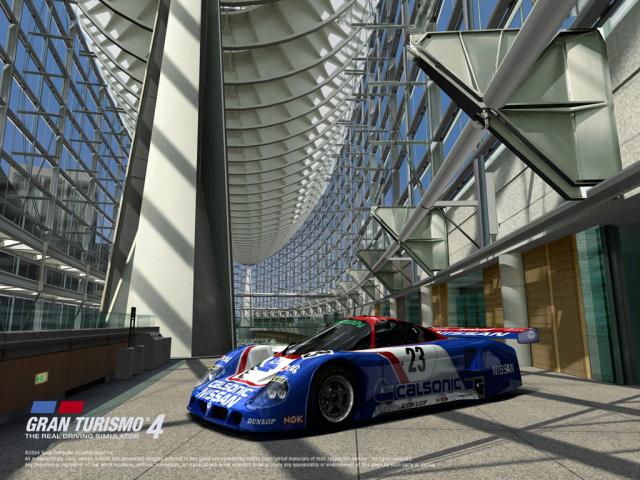 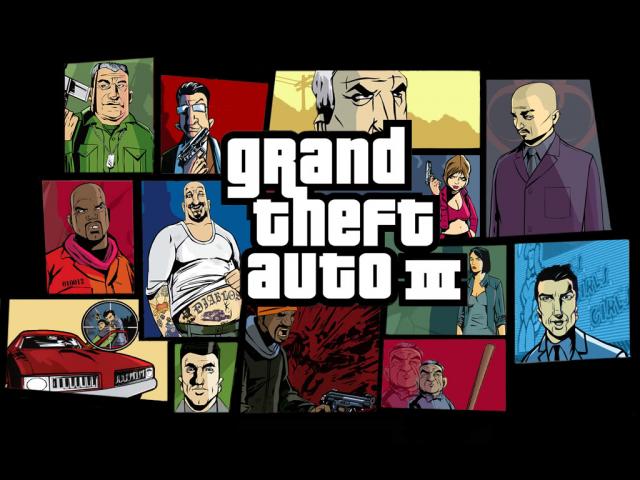 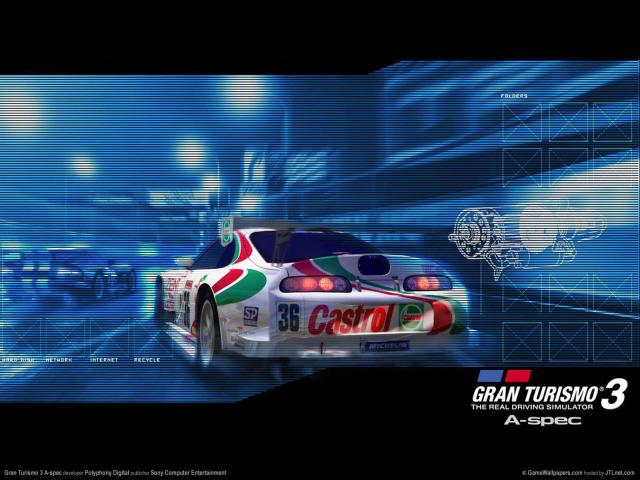 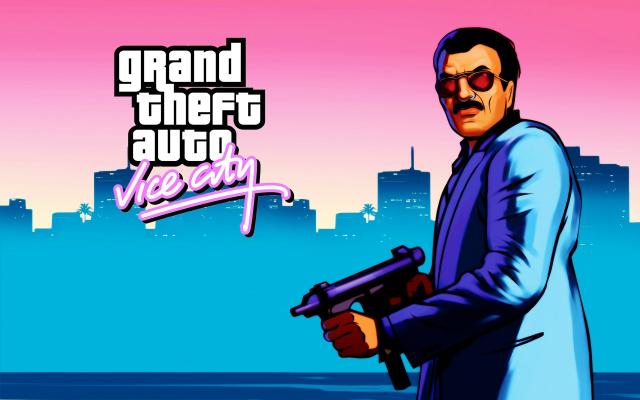 such a wonderful system. Since its retirement, I have just been disappointed. The incredible part about this list is that there are soooo many great games underneath it. That era really a wonderful time for gaming.

PS2... the last era of true plug and play consoles.

I find the lack of Dragon Quest VIII disturbing

That's actually my favorite game on the ps2

Pretty impressive, but this shows that the system didn't have many massively appealing games, despite having such a large install base. This list pales in comparison to the top selling wii games, for example (even if we forget wii sports).

Final Fantasy X is truly a masterpiece!
There should be a Metal Gear Solid game on this list but it just doesn't sell enough in Japan to compete with FF.

Man, Gran Turismo has really fallen off in sales compared to the PS2 days...

We gota keep things in perspective. PS2 had like 100% markshare so everything sold more on PS2. PS3 for the most part of the generation had the smaleest of the markshares, that play a hughe role in the PS3 GTs sales, they still sold quite well if you consider all that.

We gota keep things in perspective. PS2 had like 100% markshare so everything sold more on PS2. PS3 for the most part of the generation had the smaleest of the markshares, that play a hughe role in the PS3 GTs sales, they still sold quite well if you consider all that.

Look at how low software sales were in the "pre-bundle age".

Pretty impressive, but this shows that the system didn't have many massively appealing games, despite having such a large install base. This list pales in comparison to the top selling wii games, for example (even if we forget wii sports).

Lol. Think about that for a second. Almost ALL of those Wii games were bundled with the console. Hence the huge numbers.

Glad to see Frontline on there. Absolutely loved that game.

Well Ff and KH sold more than I Thought they had.

Gran Turismo and GTA dominated the PS2. And they both still dominate on the PS3

And now we get spammed by that CoD FPS junk in the top 5 positions.

Wow, lots of GT and GTA. I stayed more on the JRPG side but never liked FFX:(

Kinda surprised about NFS and MoH. Never knew they were THAT popular.

Same here. I was shocked too. Kinda also shocked at no MGS game being in that list.

Same here. I was shocked too. Kinda also shocked at no MGS game being in that list.

I'm even more surprised about having not one but two NFS games on the list. MoH I can understand, it was THE World War II shooter on PS2 for a long time, and that was still the era of WWII shooters.

Don't get me wrong, I'm happy for Kingdom Hearts since its one of my favorite game series, but is it really #10? I've been following the sales numbers of KH 1.5 and 2.5 on VGC. When 1.5 came out, KH1 was below 6 million. When the sales of 1.5 increased, KH1 increased as well. Same with KH 2.5 and Birth by Sleep. Birth by Sleep is in 2.5. Birth by Sleep was under 2 million when 2.5 released, but after 2.5's release, its above 2 million. The series has sold over 21 million, and VGC has it at nearly 23 million. I'm just pointing out that the HD collections sales on VGC are boosting the original games numbers. I've seen it with other game series, but this one sticks with me.

No, they didn't increase because 1.5 or 2.5 released. They decided to add Kingdom hearts 1 & 2 final mix since they are essentially the same game with extras.

Birth by sleep had a final mix release as well btw

Well, the series has sold over 21 million, so in the end, VGC's numbers are overtracked. lol

Don't know where did you get those numbers from but in any case the series is at 22.4m here. I remember 3D was overtracked in the U.S but Kingdom hearts 1 & 2 don't seem to be overtracked, and that's what this article was related to.

I played Gta San Andres too much with my friends, the Best Gta ever made xD

San Andreas such a beast, best game of the series by far

What? Kingdom Hearts 1 sold more than 2? I thought 2 was more successful?

PS2 was essentially the GTA Machine = confirmed. GTA III blew up big, and a lot of people bought a PS2 over a GC or Xbox purely because they could get that game. I am, however, a little shocked that crap like NFS Underground and Medal of Honor Made the list, and not, say, God of War or Jak & Daxter. Sad.

The picture of a PS3 controller is comical

My ps2 remained dormant through most of it's generation. Xbox was just better in every area for my taste.