Sony's debut console effort managed to sell an incredible 104.25 million units before it was taken off the market. Not only was it the first home console to exceed 100 million units sold, it still remains in the top 4 in terms of overall platform sales and is only second behind its successor, the PlayStation 2, in terms of home consoles. 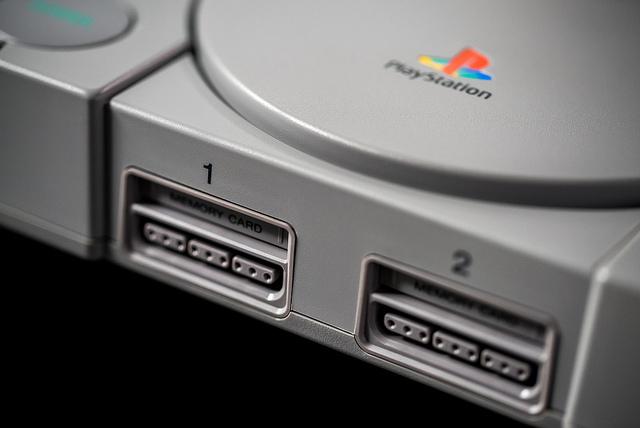 Looking at the regional breakdown we can see how strong the platform was in all major regions. It sold best in North America with 38.94 million units, but it also proved popular in Europe, where it managed to shift 36.91 million units, and Japan, where 19.36 million units were sold. The rest of the world accounted for the final 9.04 million units.

As one might expect from such a popular platform, software sales were also strong. Below we've compiled a list of the top 10 best-selling original PlayStation games: 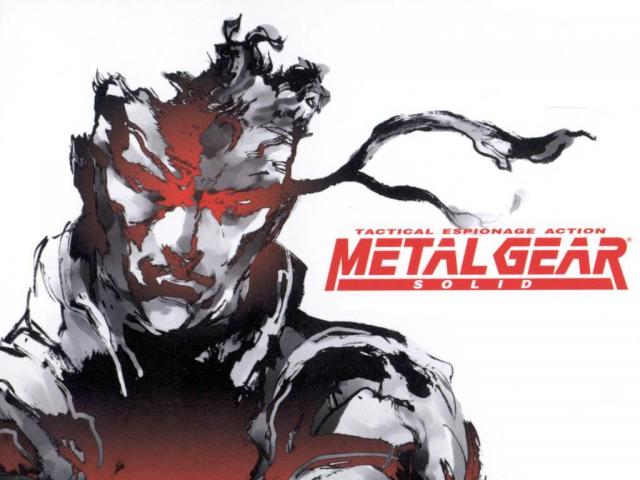 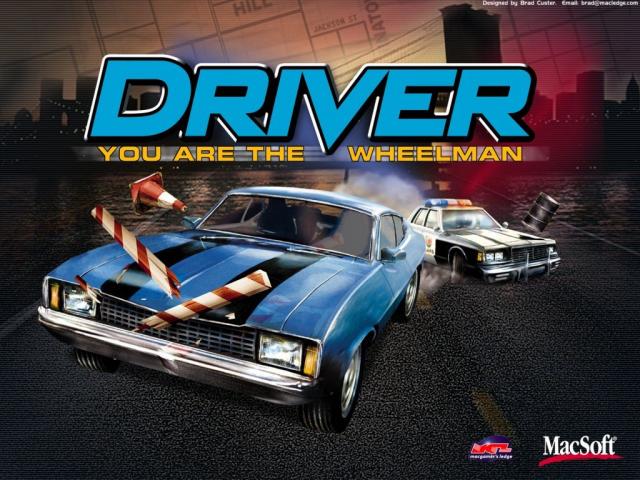 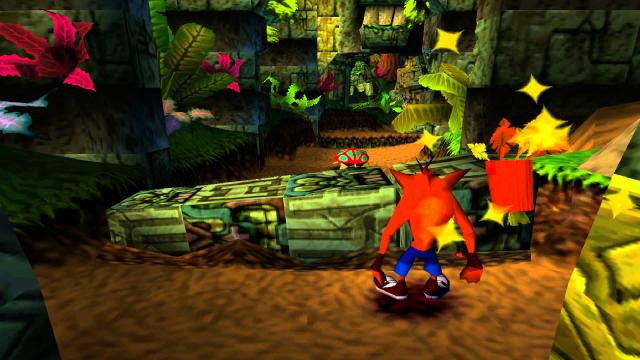 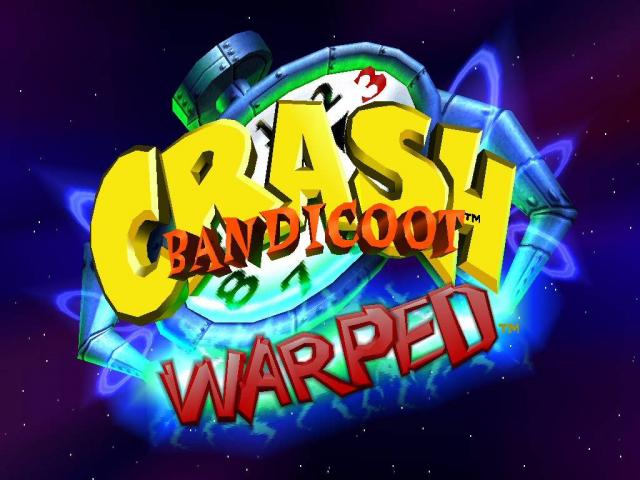 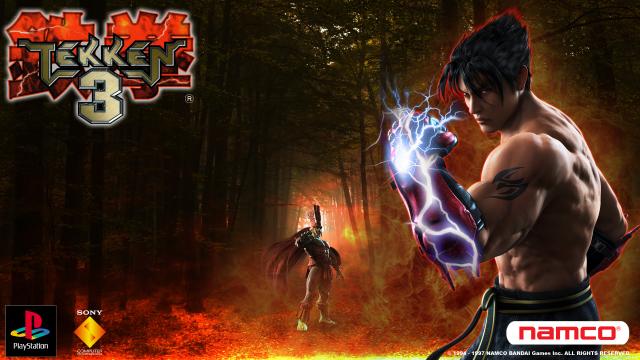 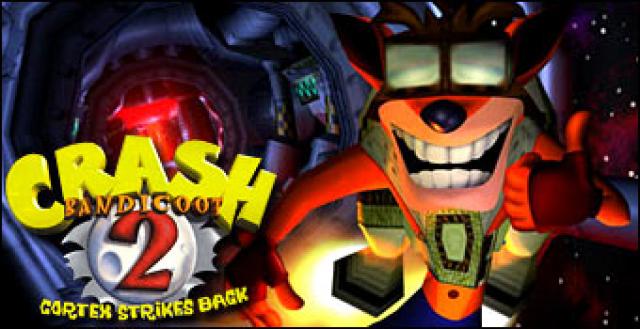 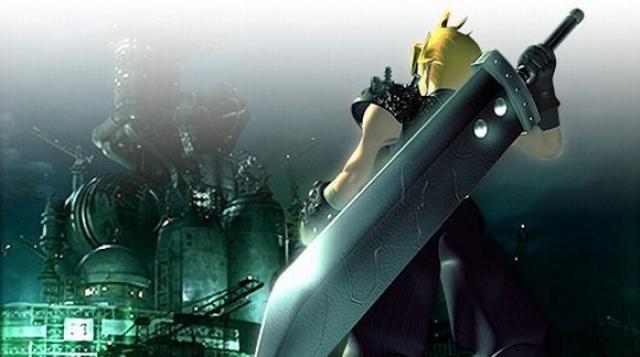 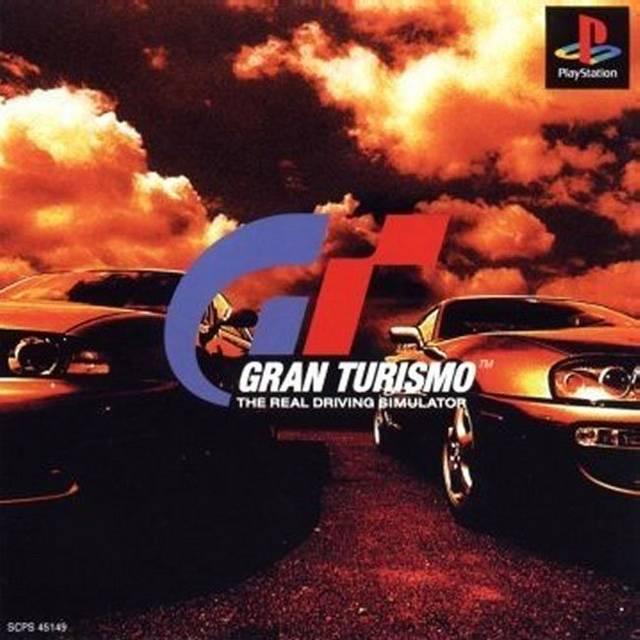 Nuts to think that Crash appears 3 times in the top 10, yet did not appear in PSASBR, sad times.

Well he would've, but is imprisoned in one of Activision's dungeons.

if only he didn't die in 1 hit in the original games he could have gotten out! (unless you had the two tiki masks ofc)

What a great list of games. Some nice diversity in there as well, reads much better than todays lists which are 75% COD and the rest GTA.

+20m of Crash Bandicoot sold is an impressive number and totally deserved.

All very solid titles. But it's crazy to see that Driver outsold GTA and GTA 2. Love the PS1 Era.

To be fair GTA was a more of a cult series back then, it didn't get popular with the gaming masses until GTAIII landed on the PS2.

Driver was the real GTA on the PS1. Good graphics and exploration for the time, loved that game.

So much nostalgia. Must've spent hundreds of hours on GT2 (looked AMAZING at the time - now it looks terrible xD ) and didn't come close to 100% completion.

It's crazy that they just let Crash go. That's like they would let Uncharted go to another developer and Multiplatform today.

can't let go what you never owned ,universal owned the IP from day one mark cerny payed nd to make a game for universal with universal owning the ip same thing happened with insomniac.

Give us more Crash bandicoot sony

Wow, Crash was really popular back then!

The Real driving simulator. Played the original for so many hours.

I bought all of them!

Good sales for a great gaming era and also the height of gaming piracy. These sales could of well been higher if it wasn't so easy to get pirated games. Good list.

Good sales for a great gaming era and also the height of gaming piracy. These sales could of well been higher if it wasn't so easy to get pirated games. Good list.

Hell yeah, go Final Fantasy VII!!!! And VIII!!! FFVII and FFVIII will always be my #1 and #2, or #2 and #1 hahaha. Seriously awesome awesome times. I still remember those articles about FFVII topping Madden on the sales charts which was unheard of for a JRPG game. FFVII was groundbreaking and changed the game for ALL future cinematic story driven games.

Incredible that all main Crash games are on this list, and Driver got me by surprise. Gran Turismo 2 was excellent, but MGS1 was just something else. 16 years with PlayStation and counting.

I loved Driver (well, everything on this list aside MGS which I played recently) amazing top 10

I liked all those games, except the Crash series. I remember having fun with Driver too. The last stage was really difficult, with lots of "Men in Black" cars trying to kill you throughout the whole stage.

I had an N64 but got the playstation primarily for the Final Fantasy series (specifically Tactics initially) and Driver. It really didn't see much use for me outside of those (it also stopped working rather quickly), but man did I love them.

Someone who picked the 64 over the PS1....Lmfao. Man you need to do something about your taste. Fast.

they both were great. You guys sound like idiots.

N64 had a ton of great games, and it also had 4 controller ports along things like 4 player Mario Kart, Goldeneye and Smash brothers. even if you did find a decent game with a 4 player option on the Ps1 you also had to go and find a multi tap to let you play it.

That attach rate tho.