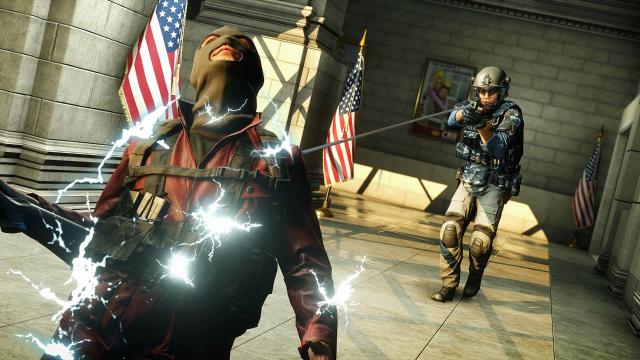 Despite the changes introduced in Battlefield: Hardline, and it not releasing during the holiday period, the game had a strong first week. It ended up selling 1,433,020 units worldwide at retail, according to the VGChartz Global Weekly Chart. Battlefield 4, by comparison, sold 2,505,204 units when it launched in October and November 2013.

Battlefield: Hardline was developed by Visceral Games and published by Electronic Arts. The game is available for the PlayStation 4, Xbox One, PlayStation 3, Xbox 360, and PC. It launched in North America on March 17 and Europe on March 19.

Looks like it didn't flop like what most people predicted, it even surpass expectations in the UK.

Battlefield 4 did 2.6 million, much worse than last year.

It doesn't matter. I've heard that 30 times now, and spin-off or not it sold horribly compared to Battlefield 4. Oh and what about Bad company? It was a spin-off as well, but sold very well. This shouldn't be different.