Why region locking controversy isn't worth getting upset over.


Persona 4 Arena made news recently for being the first ever region locked PS3 game. This was a surprise because the PS3 has been region free for years, and fan reaction to this decision was overwhelmingly negative. Instead of letting it blow over, Atlus USA responded with an informative statement explaining their decision, and their decision boiled down to this:

The unforeseen consequence in all of this was that we had a version of our biggest game of the year releasing within a couple weeks in two territories, both identical in content, but at radically different price points. Importing, as great as it is for gamers who otherwise can't get access to a title, can also cannibalize the performance of a title in one territory to the benefit of another. While we're all one big ATLUS family, the reality is that the dramatic difference between the Yen and the Dollar makes for a dramatic difference in price. So the decision was made, perhaps at the expense of some of our fans, and clearly at the frustration of many, to region-lock Persona 4 Arena. 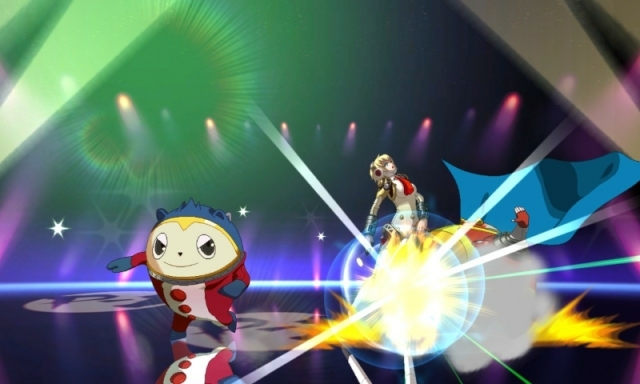 Yes, it's unfortunate that Japanese gamers will have to pay more than American gamers to play Persona 4 Arena. However the continued backlash against Atlus despite their explanatory statement is baffling and disappointing. The difference between Japanese and American releases is only a matter of weeks; much shorter than most games coming from Japan to the west. The content will be exactly the same, so there's no reason to import the game on those grounds. This is merely an attempt to keep each branch of Atlus afloat during the release window of Persona 4 Arena and not have the good folks of Atlus Japan suffer due to importation.

What I feel some gamers often forget is that video games are not made by a soulless corporation, but by the combined efforts of many hard working people who make their living from games. In Japan, the gaming industry is not as large or mainstream as it is here in the West, and companies must charge higher prices to overcome the much smaller sales base. Importing a game from a region that charges less is good for the individual, but for Atlus Japan, it is a potential nightmare that could leave them not seeing returns from their investment. If you are upset by this decision, take a step back and imagine yourself in the shoes of Atlus Japan. Your biggest product of the year is about to launch and you want it to succeed. You realize that a number of Japanese customers could notice that the American version is cheaper and has Japanese audio/text. Would you be willing to take the risk that you will not lose a significant amount of revenue? Or would you want to protect your investment and make back what it cost to produce the game?

Additionally, I have to tip my hat to Atlus for their press release. It's incredible and explains entirely what they are doing, why they are doing it, and pledging to make sure that this will not become their standard procedure. So, they are not only owning up to what they have done, they have told everyone exactly why they did it and will listen to their fanbase, and on top of that they have stated that they won't make this procedure a regular occurrence. It is so rare to find a company - in any industry - that is so in tune with their fans and so very loyal to their wants and desires. If anyone deserves the benefit of the doubt for a controversial decision, it is Atlus, because they went above and beyond to assuage the fans' complaints and fears about the region lock.

As for the PAL region, I feel for you, since there's no official release date yet. However, it's almost certainly going to come out this year, and with an English track already done, the game should not take too much longer to release. Plus, when it does release, you can buy it and support the effort to bring future Atlus titles to your region. 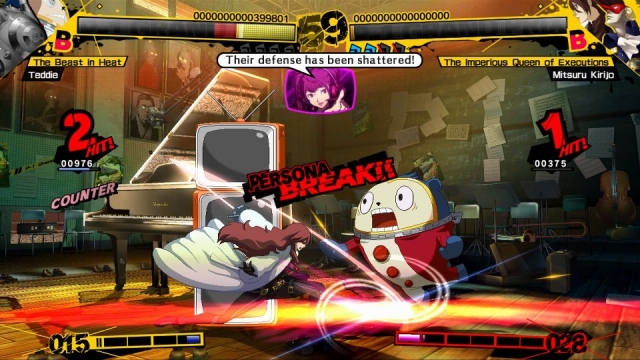 Ultimately, if region locking the game helps Atlus continue to make games that their fanbase loves, then this decision is a good idea, and it's something that gamers should understand and accept. Those extra couple of weeks will go by quickly and in the end fans will still get the game they wanted. Region locking the game may not be the perfect scenario for everyone, but it is one that balances the desires of the company with the desires of the customers. Sure, it will take a couple of more weeks, but in the end, everyone will be winners.