D3 Publisher and developer DICO have announced side-scrolling action game Gleamlight for the Nintendo Switch. It will launch via the eShop in early 2020. 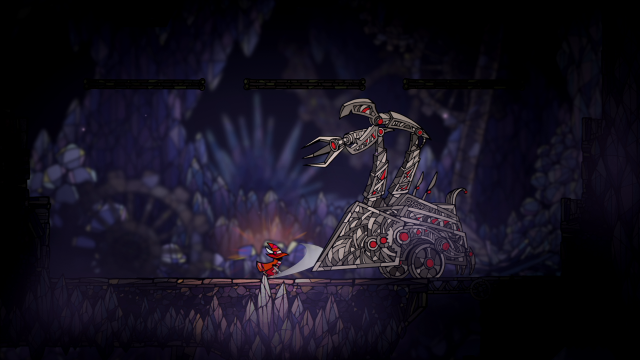 A terrifying, sad, but warm story drawn in a beautiful glassy world. The player becomes a sword in the story and advances to the heart of the world with the help of the boys.

I do like the artstyle. I'll keep my eye on it.