Ryan said that he tried the haptic technology in the DualShock 5 in a test version of Gran Turismo Sport. He said the feel of the gameplay was different compared to the PlayStation 4 DualShock 4 controller.

He added that the haptic technology and the improved graphics with the PlayStation 5 will feel like an evolution in the gaming experience. 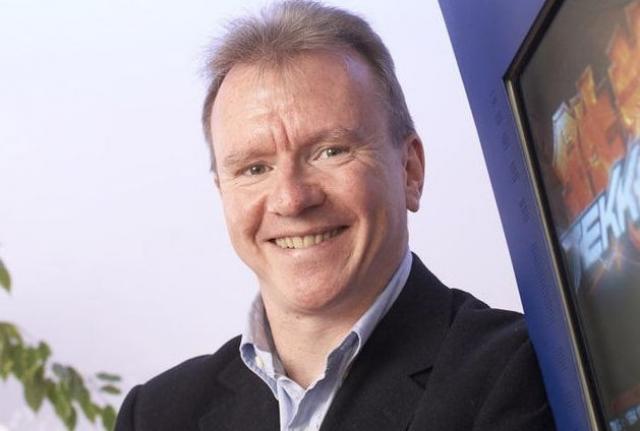 "I actually tried it myself in a test version of Gran Turismo Sport," said Ryan. "I was very surprised by the gameplay feel that was very different compared to the current DualShock 4.

"This is a very promising feature. Of course, with the improvement of the graphics over PS4, I think you will feel a great evolution as a gaming experience."

I'm just ready to see PS5 games. It's cool they can use PS4 titles to test out PS5 features and capabilities, but I'm ready for the new games.

When he says GTS he actually wants to say GT7 but can't spoil it to us.

I'm hoping so! I'm eager to see these PS5 games!

I just want Ridge Racer to come back. Surprise us, Namco, on launch day!

I hope it's more impressive than the HD rumble in the Switch Pro Controller. If they only copied the technology from Nintendo it will be underwhelming coming from traditional rumble. Of course you have more difference in rumble, but it's so weak and almost not noticable while gaming.

Haptic Feedback are not invented by Nintendo, nor Switch it's the first device that used haptic feedback. HD Rumble is just a rebranded named from Haptic feedback that had been used on Apple Macbook mouse trackpad since 2014 and iPhones and tablet from 2016, https://www.youtube.com/watch?v=FiCqlYKRlAA

According to wikipedia we've had "Haptic Feedback" in games since 1976, and rumble on the N64/PS1 counts as haptic. https://en.wikipedia.org/wiki/Haptic_technology#Video_games

Some funny name for the new dualshock rumble feature and pressure sensitive buttons.