There is a new rumor that Sledgehammer Games is developing a sequel to 2014's Call of Duty: Advanced Warfare. This is according to leaker Ralph Valve, who previously leaked information on the Call of Duty series that turned out to be accurate.

The return to Call of Duty: Advanced Warfare follows the poor reception of last year's Call of Duty: Vanguard, which was set during World War II.

"Sledgehammer Games aims to strip away from World War shooters, and instead return to the battlegrounds of the future, ushering back in an era of Advanced Warfare on the now unified IW 9.0 engine," reads the report. 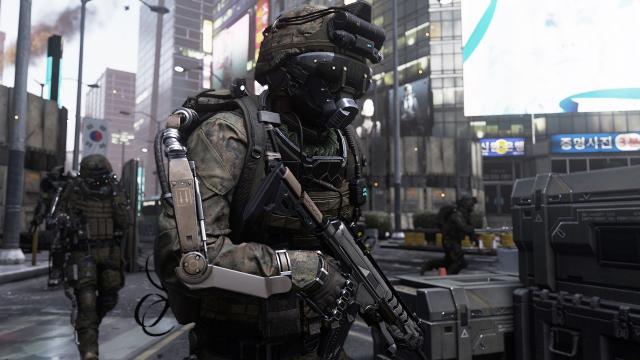 The report added, "Sledgehammer brought to the table the topic of Advanced Warfare, a departure from the contemporary success of boots-on-the-ground combat, back to a more fast-paced Sci-Fi shooter focused back on Advanced Warfare’s frenzied sense of movement. Given the reception Infinite Warfare received back in 2016, it might make some franchise fans skeptical."

HOLY SHIT! ANOTHER CoD IS IN DEVELOPMENT?! WOW! FINALLY! WE HAVE BEEN WAITING A WHOLE 5 MINUTES!

Actually dont mind this. I quite liked AW and wouldnt mind another exo suit COD

Same, AW had one of the better campaigns in the series, even if the multiplayer was a bit lackluster. If they can make a campaign as good as the first one and stick the landing on the MP this time around, it should be a good game.

I loved AW's campaign. It had some non-linear elements, and I loved the gameplay. If they can double-down on the good AW campaign with multiplayer that's more along the lines of what CoD fans are expecting, this could work.

As proving in the comments, xbots love recycled/repetitive/overrated franchises so why not continue this lame franchise alongside halo. Pathetic!

I find this an odd choice, Advanced Warfare never seemed to have the same draw that the other sub-series Modern Warfare or Black Ops did. Plus it release 8 years ago so equally odd to revive a seemingly one-off title like this.

That is a very likely thing.

I would fucking love that. I personally enjoy the futuristic campaigns. Infinite Warfare was great.

My favourite CoD last gen other than the MW reboot. 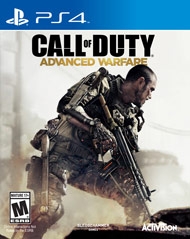 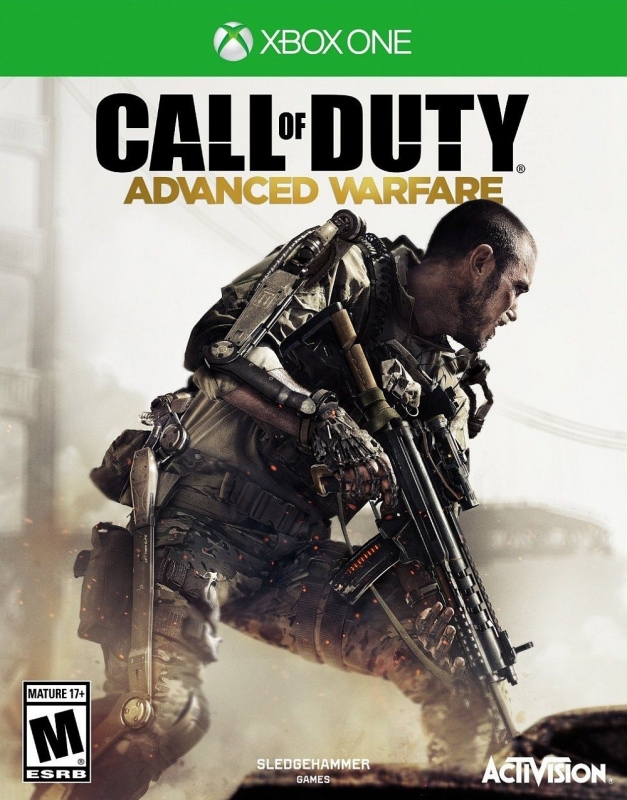 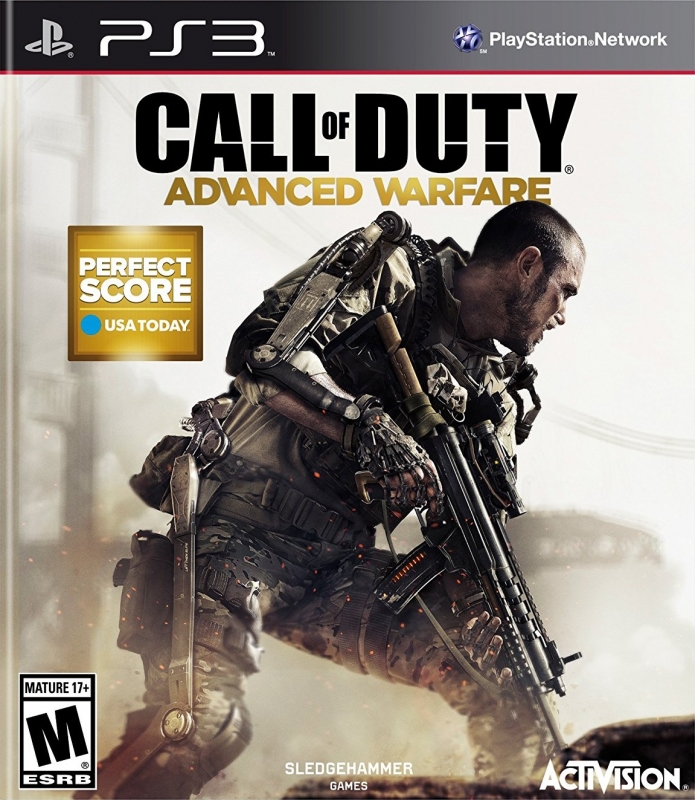 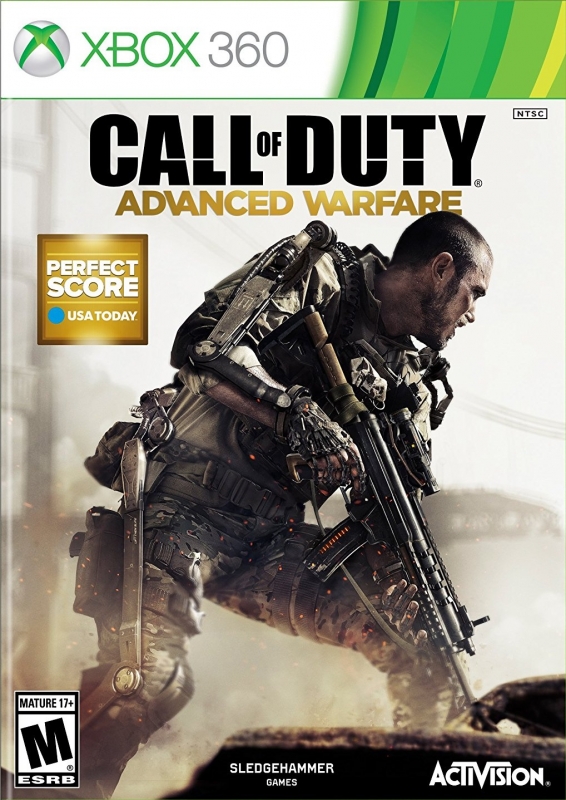 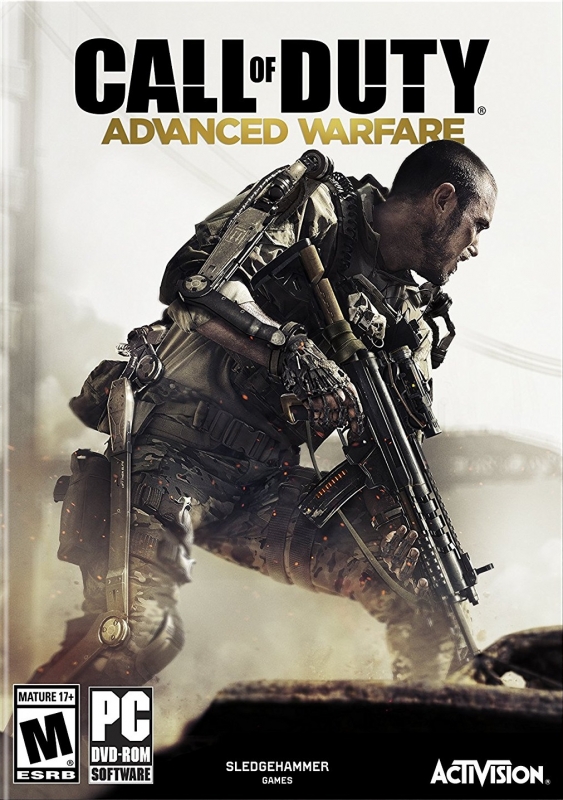