Horizon: Forbidden West has retaken first place the UK retail charts, according to GfK for the week ending August 6, 2022. Sales for the game dropped 25 percent week-on-week.

Xenoblade Chronicles 3 after setting a franchise record for the biggest launch it dropped from first to 10th place with sales down 83 percent.

Nintendo Switch Sports is up two spots to second place, Lego Star Wars: The Skywalker Saga remained in third place, and Mario Kart 8 Deluxe is up one spot to fourth place.

Gran Turismo 7 jumped up the charts from 13th to fifth place as sales increased 32 percent. Sales were helped by PlayStation 5 bundles. 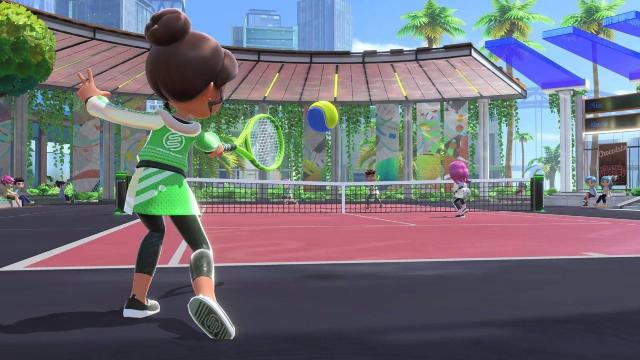 That means a great week of ps5 stock

There is quite a bit of PS5 stock, Xeno blade dropped pretty hard unfortunately. The game definitely deserves better.