While it likely won't be shown tomorrow, Jeff Grubb has said he heard a Metroid Prime remaster is "pretty definitively" is "going to be one of their big holiday games. In the past, this is something I heard was in the works. They have thing happening with that game.

"Now I've been told their plans is to release that game this holiday. I think almost certainly to lineup with the 20th anniversary in November." 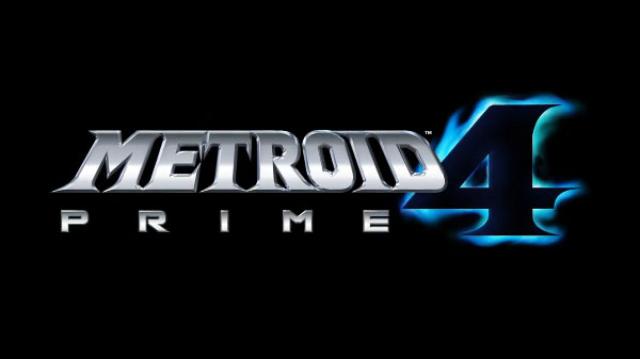 Grubb added Metroid Prime 2 and 3 would release separately and not be getting the "big remaster treatment," according to what he has heard. He does expect them to have updated controls.

Metroid Prime released for the Nintendo GameCube in North America on November 18, 2002.

Metroid Prime 4, which has been in development for years, has been a no show at Nintendo Directs for a while now. Development for the game was restarted in 2019.

The way these rumors have been going, I wouldn't be surprised to see this exact same story this time next year.

Has anyone in gaming "leaks" not read The Boy Who Cried Wolf?

So... Is it a rumor or is it definitely coming? :)
Would be nice if true; my GameCube is long dead, and I installed this on my SteamDeck with Dolphin but playing a remaster with updated controls would be sweet.

Sounds like Metroid Prime will be the getting the full remake treatment, not just a remaster. This will be more like Shadow of the Colossus, from PS2 original to the PS4 version. It's a beloved classic and definitely deserves it. And then after that, we would be getting "regular" remasters of Prime 2 and 3. So those would be the GameCube original assets, just running at higher resolution and updated controls.

Well... This would make me VERY happy :) I mean, the first time I started the game on my GameCube and that first time you get out of the ship on the planet... This game is/was amazing and if it is a full remake treatment; this is for the best.

If it's real, we'll see it in the September direct.

Agreed. With a lot of games, and especially in the Switch era, Nintendo doesn't seem to enjoy having a big lead up from announcement to actual release. A ton of N's first-party games are released within 6 months or less from when they are shown for the first time.

Rumored to have been restarted? They straight up confirmed it, what are you talking about?

You are right. I've updated the article.

"Definitely coming" means not at all.

His actual words are "pretty definitively" which may as well mean nobody has any fucking idea.

I get it, but at this point these rumors are stating to feel like just some douchebagey some twat face is churning out every day just to laugh at our disappointment. Whoever it is can fuck themselves.