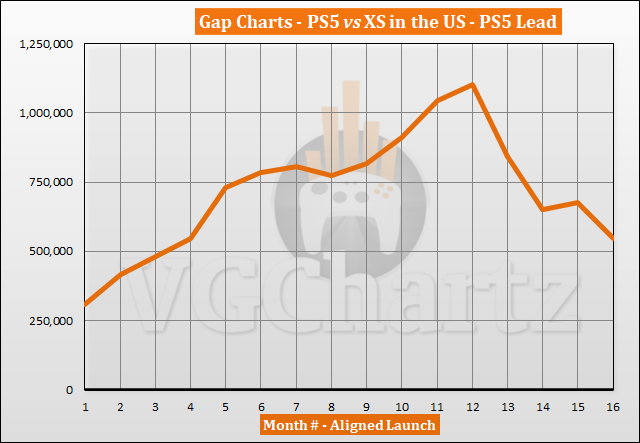 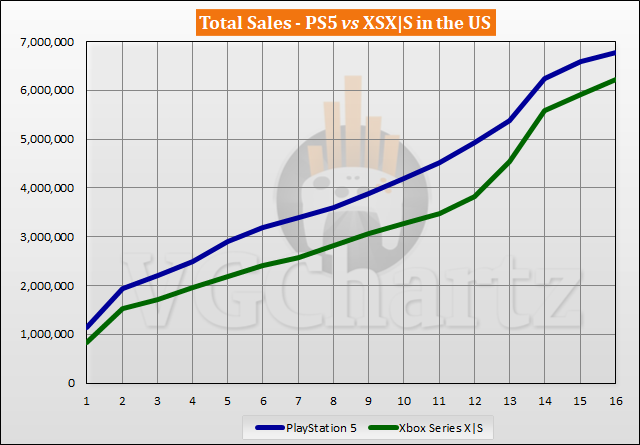 Imagine if Microsoft didn't put millions of its series x in their server blades, damn they would win back their home land.

What is the breakdown between XSX and XSS?

Almost impossible to know without a semi accurate ASP number. Best guess is that probably a majority are Series S but it’s hard to say beyond that

Wow! Their sales are a lot closer in the US than I thought they would be!