The original Xbox launched in Japan 20 years ago on February 22, 2002 and Xbox consoles have sold a combined 2.35 million units in the country, according to Famitsu. 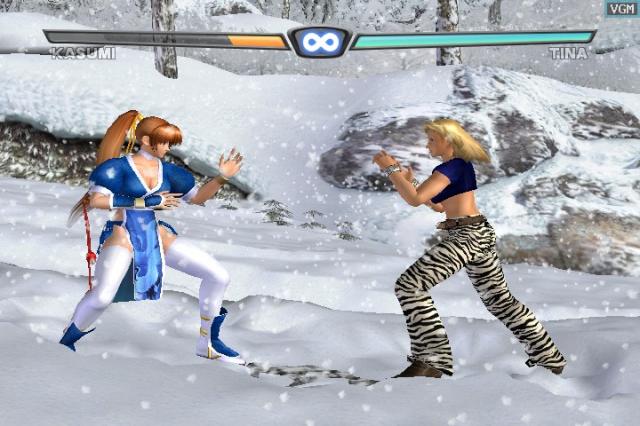 The Xbox Series X|S has sold 157,063 units in Japan as of February 27. The current-generation Xbox consoles sold 4,285 units last week. Sales have remained above 4,000 units for four straight weeks.

Vita sold double than that in japan lol

2.35million in 20 years....321 per day. Yes its Japan which is Sony/Nintendo turf but still thats pretty awful. Kudos to MSFT for keeping on selling the consoles there.

Xbox consoles were sold in Japan??

Didn't realize 360 sold that much. The Series will at least pass the original Xbox, and may get close to a million.

360 was bigger in Japan due to the JRPG exclusives/timed exclusives it had at the time. Tales of Vesperia, Blue Dragon, Lost Odyssey etc. So yeah Microsoft was really trying back then to break into the Japanese market. The Series consoles definitely show some promise though.

don't forget the last remnant and infinite undiscovery Both were Square titles!

I thought the 360 was mostly popular because they tried (with some success) to dominate the "shmup" genre. If you were big into JRPGs then the PS was a way better system to get, no matter what Microsoft and its partners did. But if you were a shmup fan then the 360 was THE system to get, from what I understand. JRPGs are a bigger genre, but that's what gave the 360 the ability to be a big fish in a small pond with shmups.

They tried that with the 360. It netted them 1.6 million sales. Japan is a lost cause for Microsoft. Most of the games they did get had to be ported to PS3 to recoup their losses.

The OG Xbox sold 472,992 lifetime. Series S/X is not getting anywhere close to that by the end of the year.

The article points out the last for weeks were 4285, 4799, 5955, 5990 That is 21029 in a month. there is a bit over 10 months left in the year thats enough to bring it close. Now take into consideration the holiday boost and the boost when anticipated games release and it could surpass it.

You can't accurately extrapolate an entire year of data based on only 4 weeks. The week before those 4 weeks for instance it only sold 1600. It's Japan with Xbox during a global chip shortage and very little Japanese dev support. There is going to be a few weeks during the year will it probably sell less than 1k or between 1 and 2k.