The last few months have revealed a lot of problems at Activision Blizzard with it coming to light that the gaming giant has had "frat boy culture" with multiple reports of sexual harassment and discrimination.

Activision Blizzard board of directors today announced it has formed a "Workplace Responsibility Committee." It is comprised of two independent directors who will oversee the progress in successfully implementing new policies, procedures, and commitments that are designed to improve the workplace culture. 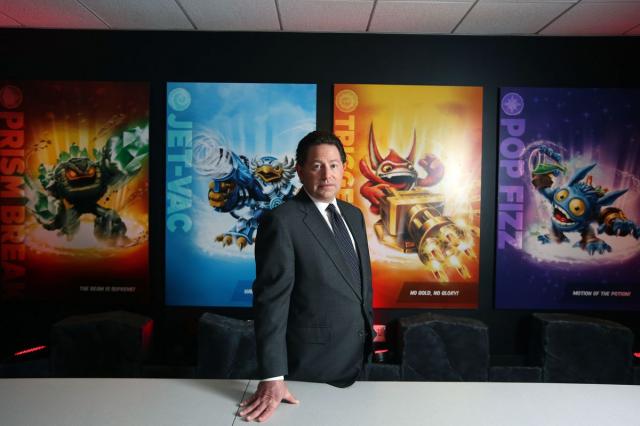 "The Committee will require management to develop key performance indicators and/or other means to measure progress and ensure accountability," reads the press release. "The Chief Executive Officer, Bobby Kotick, along with the Chief People Officer and Chief Compliance Officer will provide frequent progress reports to the Committee, which will regularly brief the full Board. The Committee is empowered to retain outside consultants or advisers, including independent legal counsel, to assist in its work.

"The Activision Blizzard Board is committed to ensuring a healthy workplace in which all employees feel valued, safe, and respected. Our Audit Committee has been kept apprised of developments, including the EEOC and DFEH investigations. The Board supports the numerous steps taken by management since 2018 to improve workplace culture, including centralizing the human resources function in 2019 to ensure greater consistency and accountability, strengthening and increasing training, and, most recently, improving methods for reporting and responding to complaints of harassment, discrimination, and retaliation. Beginning in October, the Board has been meeting bi-weekly for in-depth assessments on related plans and progress and also now receives detailed written weekly reports. The Board remains committed to helping drive significant, additional improvements.

"As announced on , in an agreement with the  (EEOC), the Company, upon court approval of the agreement, will hire an EEO Coordinator; that Coordinator will have a direct reporting line to the Board. The Committee will engage regularly with the EEO Coordinator and an independent EEO Consultant, who will be engaged consistent with the agreement. The duties of these two separate EEO functions will provide transparency both to the EEOC and the Workplace Responsibility Committee.

"While the Company, with the Board’s support, has been making important progress to improve workplace culture, it is clear that current circumstances demand increased Board engagement. Formation of the Committee and additional future changes will help facilitate additional direct oversight and transparency and ensure that the Company’s commitments to Activision Blizzard’s workforce are carried out with urgency and impact. This has been a challenging time across the Company, but the Board is confident in the actions underway to set the Company up for future success." 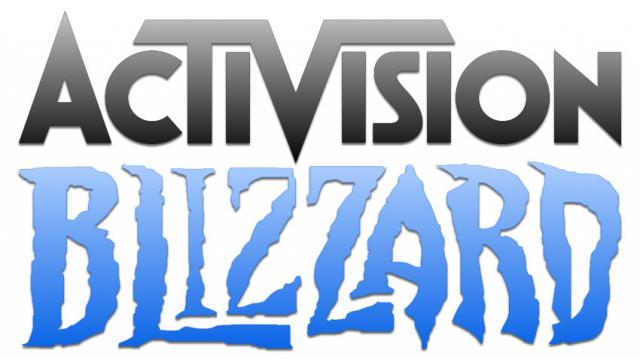 Ryan said he was "disheartened and frankly stunned to read" the recent report that Activision Blizzard CEO Bobby Kotick knew for years about the sexual misconduct allegations, while Spencer said Xbox is "evaluating all aspects of our relationship" with Activision Blizzard. Bowser said he finds the "accounts distressing and disturbing."

Everyone that does not approve of these measures please quit supporting AB! games, merchandise, etc! Wonder how many people still playing COD?

that many people here sill laying call of duty, sad

Not good enough. Get rid of that good for nothing piece of shit you call a CEO.

An independent committee requiring full transparency at all levels spearheaded by independent directors.

Everyone wants blood but what about an actual solution. If Bobby is bad then he will fail against the new committee.

Having said that the best would be for the committee to review his past actions and act accordingly (require his removal).

Hopefully the new independent director addresses the balance.
Staff have clearly stated in their letter that one of the existing independent directors is part of the problem of ignoring these issues and not doing anything about them until they had no choice except to escalate the matter.

I don’t believe that the two on the committee were the one staff primarily complained about though.