Sega and Microsoft recently announced a partnership for a strategic alliance exploring ways for Sega to develop large-scale and global games for the next-generation built using Microsoft's Azure's cloud platform.

"We already have a very close business relationship with Microsoft," said Sega. "We outsourced the development of their large-scale titles and as a third party, we are supplying a variety of titles.

"When we announced the concept of Super Game, Microsoft was sympathetic to that vision and that leads to the announcement this time.

"About this, we are not talking about releasing games to Microsoft exclusively, but rather to develop Super Game that will be delivered to the world together, with their technical support." 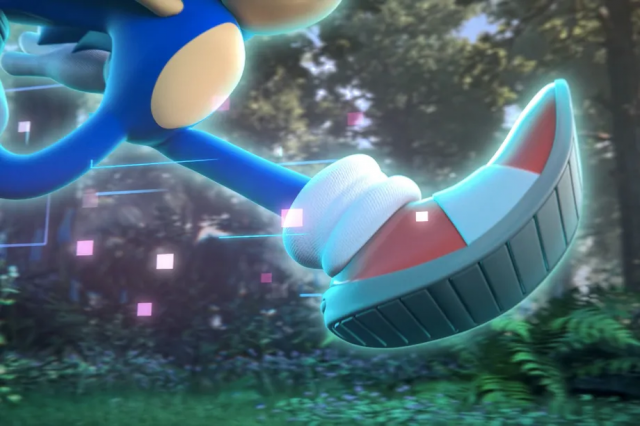 Sega previously said the proposed alliance represents its future and working with Microsoft will help anticipate trends. The goal is to optimize development processes and continue to release high-quality games to players using Azure.

Sega and Microsoft have agreed on a foundation for the alliance and will work together to build further technological evolutions with areas like network infrastructure and communication tools used for global online services.

Sony has the same partnership with Microsoft over Azure and no one jumped to conclusions there!

I don't think anyone would think Sony would release games on Xbox due to that partnership. Difference is Sega is third party and during the OG Xbox days released some Xbox exclusives.

I'm hoping at least it also means that most if not all games will come to xbox.

like Trunks said plus Sony has a hardware role with Azure.

Why the fuck did you get down voted for this. Oh yeah i think i know Sony fans...

Good to not have limit only for Microsoft.

Obviously, because of the thirst for money

Just focus on developing a Sonic Maker. Then I'll listen.