Call of Duty: Vanguard has debuted in first place on the UK retail charts, according to GfK for the week ending November 6, 2021. The PS5 version accounted for 41 percent of the sales, followed by the PS4 version at 29 percent, Xbox One version at 19 percent, and Xbox Series X|S version at 11 percent.

Immortals: Fenyx Rising re-entered the charts in 12th as sales jumped 652 percent thanks to discounts and a PS5 bundle at retailer ShopTo. 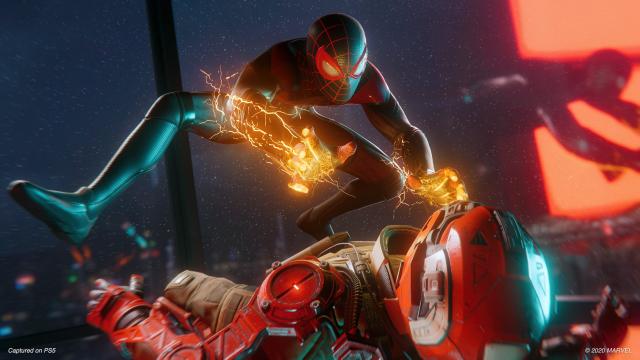