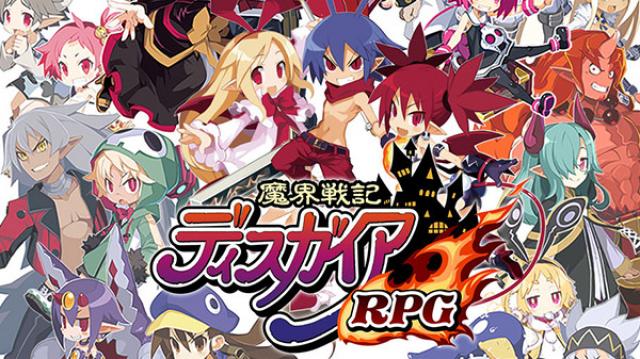 To celebrate the sales milestone, several Disgaea games have been discounted in Japan.

Very modest sales total for such a long running series. I wonder what the profit margins are for the publisher. Must make money to keep going...

Persona didn’t really take off until after Persona 5, and the core SMT series has yet to take off, which will hopefully change with SMT V. Even Fire Emblem didn’t hit the big time until Awakening and Three Houses. Those are series from big publishers. Dusgaea hasn’t really done too badly for a niche series. NISA is one of my favorite publishers because they seem to be Falcom’s official US publisher and they used to be the publisher for tur Atelier series until Koei Tecmo took over.

still don't know if i'll get into the series

Ahh discounted only in Japan, while the West sees a sales increase and no sort of celebration...

I swear NISA are dumb as bricks, or ignorant.

I have just checked on the Play Store and the 50% discount is there, at least for Disgaea 1 Complete. 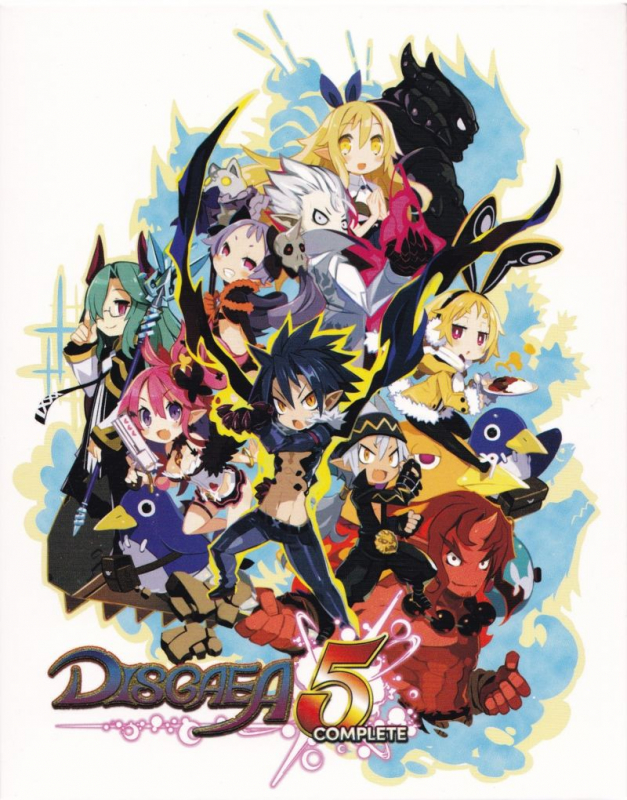 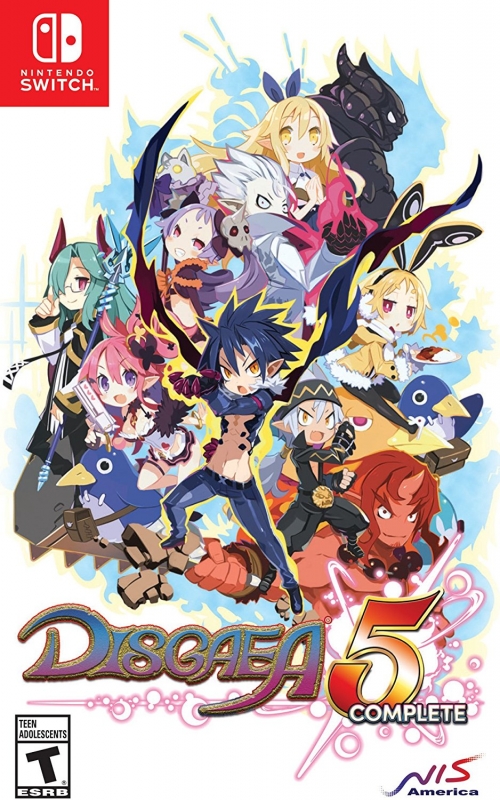 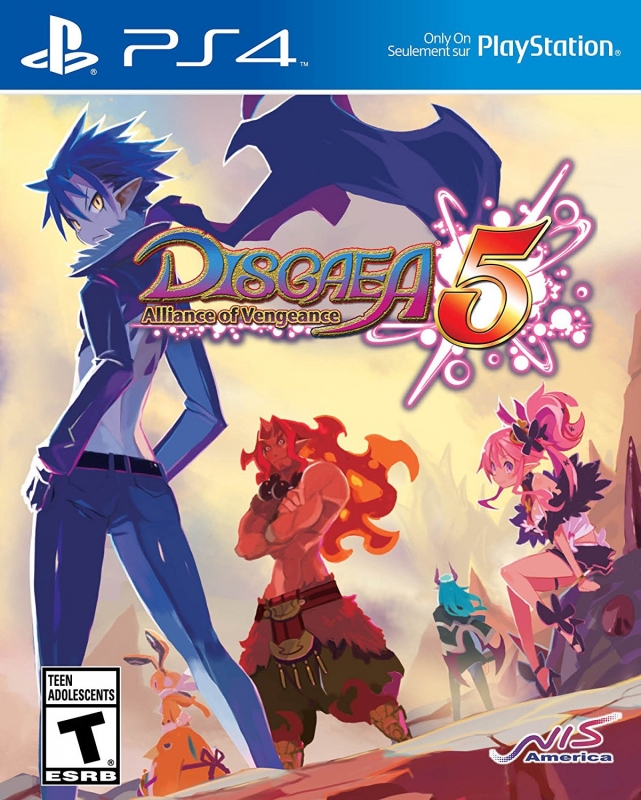 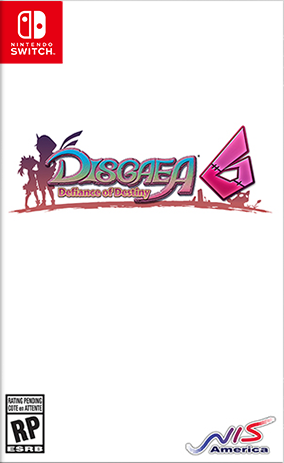