Xbox has begun rebooting several of its gaming franchises with Battletoads and Microsoft Flight Simulator getting a release in 2020. Reboots for Fable and Perfect Dark are also in development.

Head of Xbox Phil Spencer speaking in the latest Kinda Funny Gamescast was asked if older games doing well on Xbox Game Pass increases the chance of an IP getting a reboot. He said "absolutely it does."

"Take Prey, which I think was an amazing game when it came out but a lot of people missed," said Spencer. "Seeing more people playing something like Prey, or Dishonored or going back to Fable and [that] you can talk about those games, for us as we sit back as a creative organization and watch what people are interested in, it gives us more data to think about things that we might pick up and take forward with new ideas and new teams that might want to go do that. 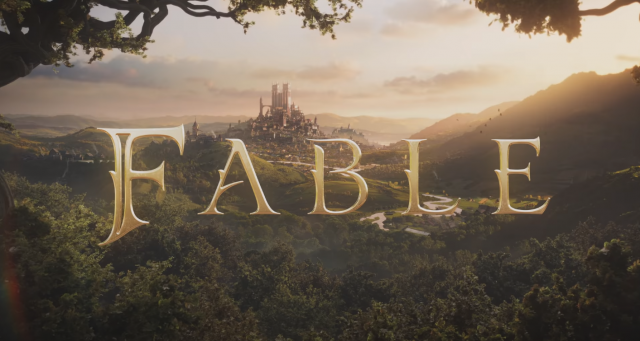 "So yeah, Game Pass has definitely been a great source… It was amazing when Bethesda came in and we were able to put so many of the 'old new' games into Game Pass and going back with the legacy that we have with some of the IP… even thinking about Rare Replay was a really interesting thing for us to go do and letting people go and experience some of the old Rare IP."

Spencer added, "We’ll stay on that, because Game Pass gives us a business model where that makes sense. It doesn’t have to be a [game as a service] version of a game, it can just be 'this game sits there' and people enjoy it on the service."

Please let this work for Banjo-Kazooie!!

I want Nuts and Bolts 2. Downvote all you want. I will die on this hill.

Nuts and Bolte is actually a decent game, id asked for a sequel aswell. Enjoyed my time with the first one.

I would like a PC port of Nuts and Bolts just so more people can see it's actually the greatest platformer ever made.

What's that? Dog's rabbid? Better put him down, sorry. shotguns Mr Puggsly in the face

Why the hell do you get upvotes while the other two repliers get downvotes?

I have fans on this site, its expected.

Then so be it. does a Jago-esque Ultra Combo on JWeinCom and then cuts him to pieces with a laser sword

This is one of the best parts about Xbox's new direction with game development.

B-K sounds like an obvious one, one of the few IPs they have that have that nostalgia factor (and PD perhaps). IDK how they haven't done a remaster/remake of the first 2 yet...

They released BK1 and 2 on the 360 store running at a higher resolution and 60fps basically being a remaster. Unless you mean remake or reboot them?

Microsoft have a lot of IPs under their umbrella now and this makes me a bit optimistic that we may get new games from series that have seemingly been mia for a while.