PS5 Dominating Recent Sales in India, Xbox Series X Has Had No Restock in 2 Months - Sales

Microsoft had the best-selling console in India in March and April of this year with the Xbox Series S. India is typically dominated by PlayStation and Sony has previously admitted to having a 90 percent share of the console market there.

Recently Sony has had the best-selling console in India with the PS5, according to retailers who spoke with IGN India. More consistent stock and discounts on FIFA 21 and Assassin's Creed Valhalla have helped cement sales of the console.

Microsoft's Xbox Series X hasn't had any restock in nearly two months. The last time there was any meaningful stock of the console was in mid-May. With the lack of stock the price of the console on the grey market is going as high as Rs. 70,000, while it has an MSRP price of Rs. 49,990.

"We got some Xbox Series S stock in June," said one Delhi-based retailer. "But nothing else through the month. Series X was less than five units in May." 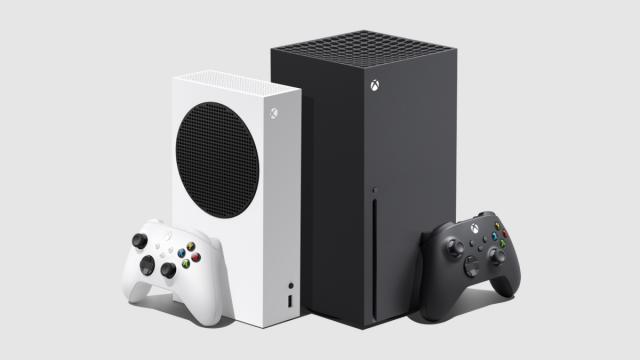 Some people who have purchased an Xbox Series S are not familiar with buying digital games and have needed help from retailers to getting it setup.

"We've had queries for Xbox Game Pass, but they're mainly from customers that bought an Xbox Series S from us," says one store owner.

"They're usually parents who are wary about using credit and debit cards online so we help them with that as a favour. Our Xbox Series X buyers are more familiar with online transactions so it's a non-issue for them."

This is shocking news. Should be front page on every website on planet earth.

MS said if you wanna play their games just go buy a PC.

Interesting. Is there a big enough shortage they can't supply India - or did they lose interest?

I reckon its just the general lack of wide interest in next gen consoles. The base MSRP for Series X and PS5 is equivalent to like 700-800 USD , and well beyond the average monthly salary out here. I'm probably way above average when it comes to gaming expenditure in India and even I do not see myself buying the next gen consoles within the next 2 years. So its mainly serious hobbyists or rich kids/parents buying them right now.