Ratchet & Clank: Rift Apart has shot up to first place on the UK retail charts, according to GfK for the week ending July 10, 2021. Sales for the game increased 187 percent percent week-on-week.

This is the third week the game has topped the UK charts. The jump in sales was due to increased PS5 stock and it being in a number of PS5 console bundles at UK retailers. 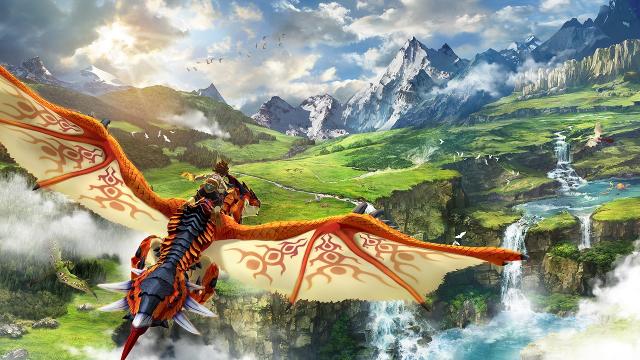