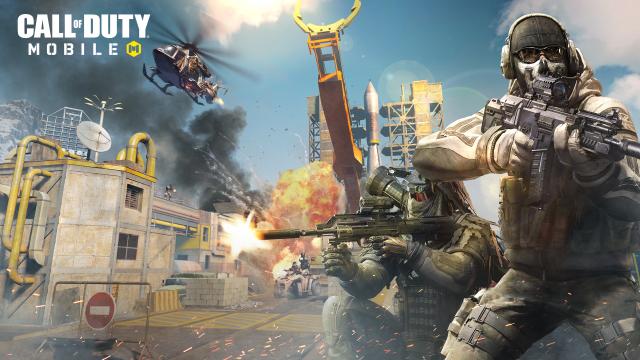 Activision Blizzard president and chief operating officer Daniel Alegr in the same earnings call also revealed that Sledgehammer Games is the lead developer for this year's Call of Duty game, which is scheduled to launch in Fall 2021.

"In particular, we are very excited for this year’s premium Call of Duty release," said Alegre. "Development is being led by Sledgehammer Games and the game is looking great and on track for its fall release."

Driven by the F2P titles mostly, but still a crazy high number!