Call of Duty 2021 is A Next-Gen Experience By Sledgehammer Games, Says Activision - News

Activision Blizzard president and chief operating officer Daniel Alegre during an earnings call to investors revealed that Sledgehammer Games is the lead developer for this year's Call of Duty game, which is scheduled to launch in Fall 2021.

The COO added that the game is being built as a next-generation experience that will have "stunning visuals" in its campaign and multiplayer modes.

"In particular, we are very excited for this year’s premium Call of Duty release," said Alegre. "Development is being led by Sledgehammer Games and the game is looking great and on track for its fall release." 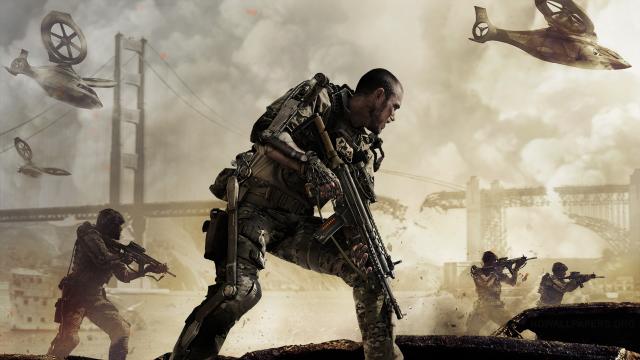 This is a built for next-generation experience with stunning visuals across campaign, multiplayer and co-operative modes of play, designed to both integrate with and enhance the existing COD ecosystem," added Alegre. "We look forward to sharing more details with the community soon."

That will be riddled with skill based matchmaking ... right Activision?

Hmmm, well this goes entirely against the leaker. The leaker implied that Infinity Ward's Modern Warfare reboot 2 was targeting 2021, a year earlier than it was supposed to release, due to the CoD studio rotation mix-up caused by the issues on CoD 2020, and that MW Reboot 2 had been delayed back to it's originally planned 2022 release window, with a remaster of the original Modern Warfare 2's multiplayer from 2009 releasing in 2021 instead. However, now Activision is saying that Sledgehammer is the one making CoD 2021, not Infinity Ward, which shoots a giant hole into the leaker's story.

Either way, I suspect this game is going to be a bit of a mess; because Sledgehammer were the ones making CoD 2020 until Summer 2018 when they got pulled off of CoD 2020 due to disagreements with Raven Software, they will only have gotten 2 and a half years to make CoD 2021, 2 and a half years that were mostly during a Covid pandemic that forced slower working from home. Even with the huge array of CoD support studios that Activision will have assisting Sledgehammer with CoD 2021, I am very doubtful that they will be able to make a quality release with 6 months less than earlier CoD's got, and during a pandemic.

Hmm, perhaps the leaks that it was in development hell and this years CoD may have been cancelled were false......or they got their crap together lol gonna be a very competitive FPS space this holiday with a new CoD, Halo, and Battlefield. 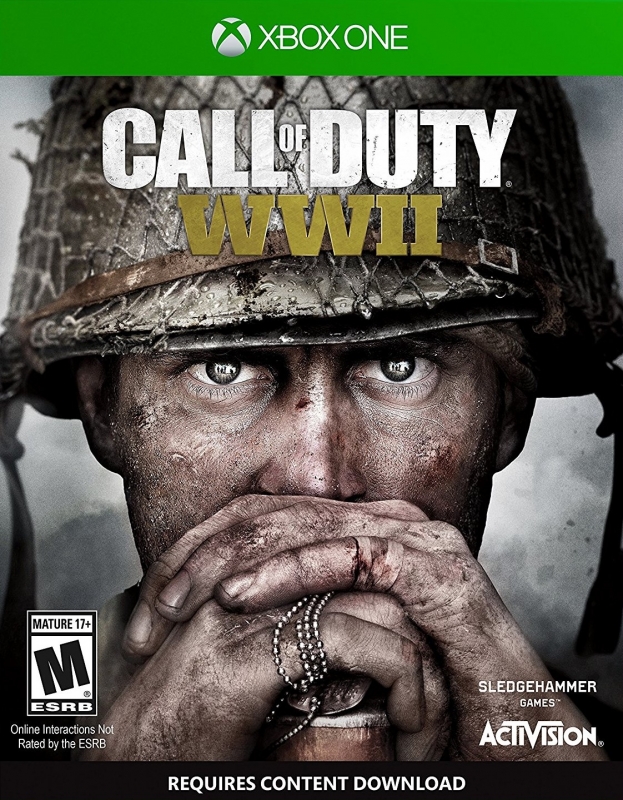 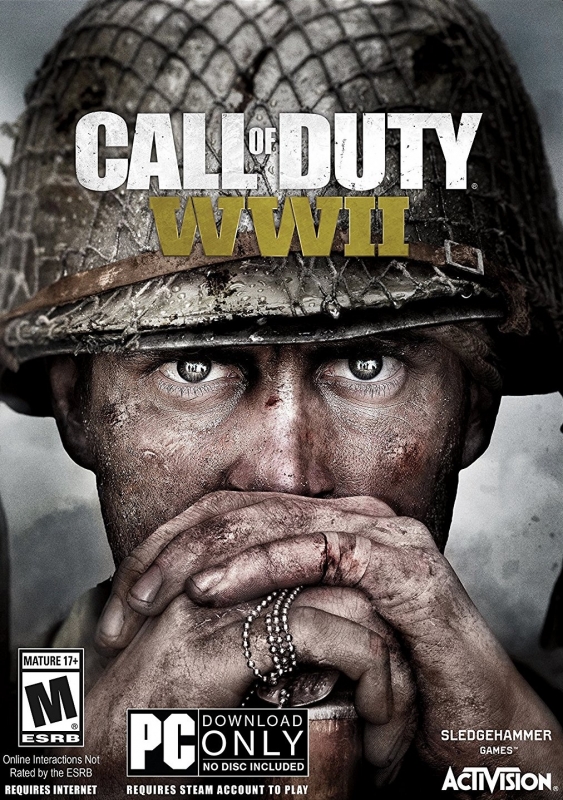