April is always a tricky month for this article series, mostly because I spend the first day of April gathering some juicy stories only to realise they're all fake and there are in fact zero cases of Nintendo Switches getting out of their cradles and destroying their masters.

Anyway, on with the real weird news stories of the month!

All of TimeSplitters 2 is Hidden in Homefront: The Revolution – in 4K 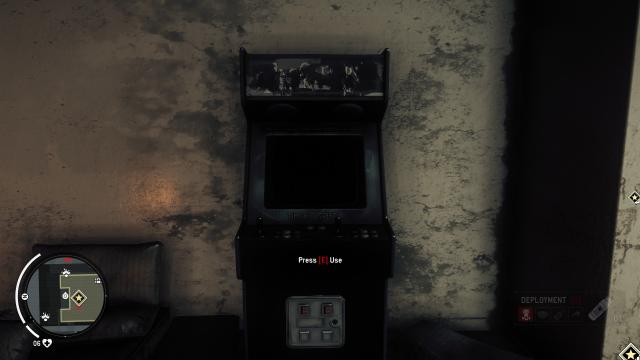 We’ve known for some time that Homefront: The Revolution contains an Easter egg consisting of two playable TimeSplitters 2 levels hidden in the single player campaign, but it turns out the full TimeSplitters 2 campaign is still hidden away in the game.

As for why no one has managed to unlock it yet? Well, it turns out former Crytek developer Matt Phillips, who ported TimeSplitters 2 into Homefront: The Revolution, forgot the unlock code and no longer has it written down anywhere.

To add a bit of insult to injury, there are currently no plans to officially remake TimeSplitters 2 – but fan project called TimeSplitters Rewind is looking great so far and hasn't been shut down. You can take a look at their February update here. 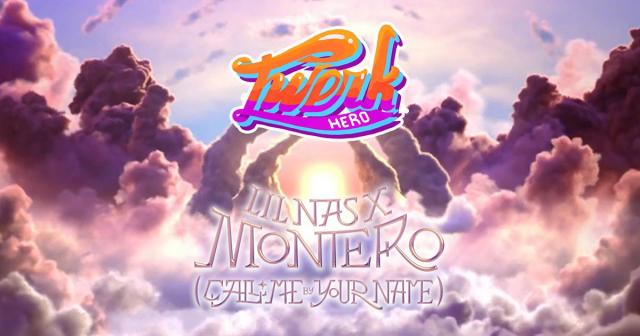 If there's one thing I am not, it's down with the kids, so bear with me on this. A rapping star called Lil Nas X has apparently released a rhythm video game... a rhythm video game dedicated to the art of shaking your booty, or twerking, which is something I'm much more familiar with.

Called Twerk Hero, the game is playable on PC & mobile browsers and is a tie-in with Lil Nas X's latest single, 'Montero (Call Me By Your Name)'.

You can get your shake on here folks.

One of the highest ranking podcasts of the early 2000s was the Ricky Gervais Show, and a regular feature on it was a segment called Monkey News. It's now my honour to carry the torch of this tradition into April’s weird news.

Elon Musk and his company Neuralink claim they have managed to get a monkey to play Pong with its mind.

They achieved this first by implanting a Neuralink into the monkey and then getting him to play Pong using a joystick, with a banana smoothie being his reward for successfully playing the game. During this the Neuralink was recording his brain activity and patterns, eventually allowing the monkey to play the game without the joystick.

I'm looking forward to seeing if I can make things explode while Neuralink attempts to note my thoughts about Isshin The Sword Saint from Sekiro.

Patreon has been forced to remove a NSFW 3D rendering of Bowser's penis from the site, after being hit with a copyright claim by Nintendo. The render was created by AkkoArcade, an adult 3D moddler, who intended for it to be used by Patreon supporters in Source Filmmaker Videos. 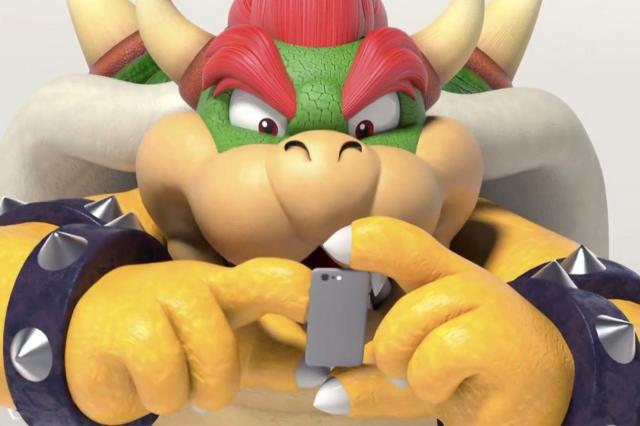 The copyright flag could have been the result of Nintendo picking up on the use of the word 'Bowser', although AkkoArcade thinks this unlikely and instead suggests a third party acting in bad faith probably made the copyright claim after running a bot. Either way, Patreon gave the big old dong a tug.

Microsoft finalised its acquisition of Bethesda in March, and by April decided it was time to celebrate. As well as swarming the Xbox Games Pass with Bethesda titles, the company also commissioned some crossover art pieces. The first of these can be seen below: 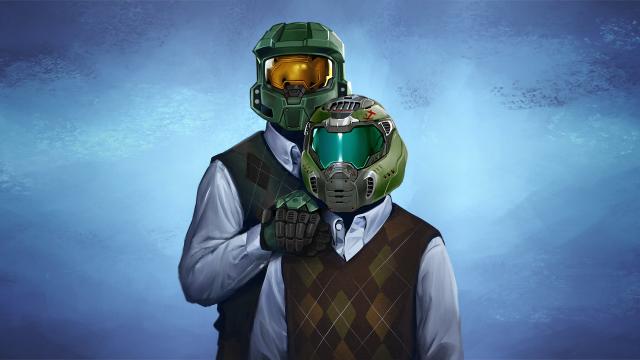 It's apparently based on the poster for the 2008 film Step Brothers, and looks kind of creepy, but I’d still pay a questionable amount of money to have one hanging on my wall.

Ah Roblox, that weird game my kids keep talking about, but which I don’t understand and refuse to learn because I’m getting old and have therefore earnt the right to be curmudgeonly.

One Roblox player, Kacey Montagu, managed to infiltrate the White House press corps and get her questions answered by the Press Secretary, Jen Psaki. Kacey had been working on the project for quite some time, creating several Twitter accounts that would rapidly post official White House news. In time, Kacey used these Twitter accounts to reach out to various members of the White House team and the wider press corps, gradually gaining contacts and prestige.

The MMORPG genre breeds a special type of player; ones filled with determination and questionable mental stability. This was proven once again earlier this month when a player managed to cook their way to max level in Lord of the Rings Online as a hobbit. 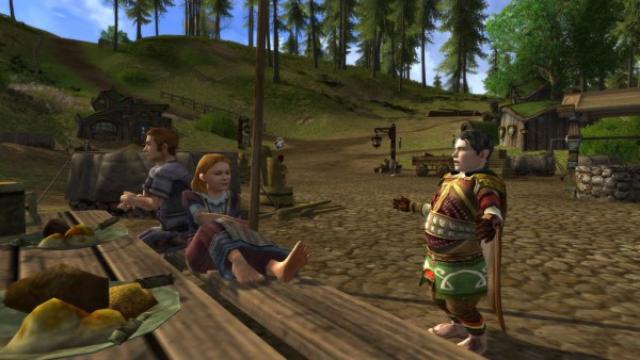 The hobbit in question, Cookswithim, has spent every day for the last eight months baking pies or collecting ingredients for said pies. The result is a max level (130) hobbit, with a belly that could presumably rival Forlong the Fat.

Now I just have to accept this hobbit player put more dedication into baking pies in an MMORPG than I have my degree - way to go Cookswithim!

Finally, of course, it's my duty as an Englishman to provide you with some royal news. The Queen’s complimentary copy of Big Family Games is up for sale, along with her Golden Wii.

This is where I’d usually make a Golden Wii shower joke, but I think treason might technically still be a thing, so I'll hold off.

The Golden Wii was a PR stunt by THQ for the release of one of its games, Big Family Games. The game, despite being pretty fun, never really took off; probably because THQ blew all of its marketing budget on making a Golden Wii. 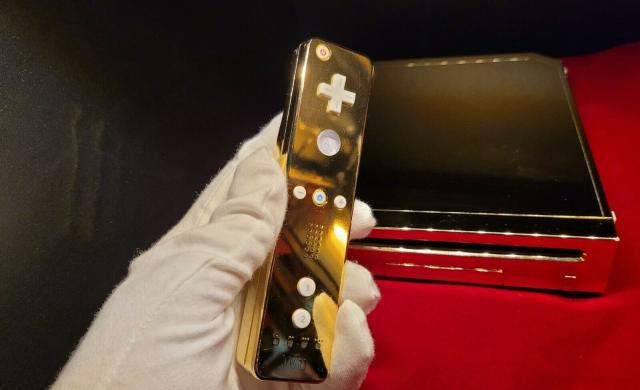 If, like me, your immediate thought was: "Damn, Lizzie be selling her stuff? Are the royals running out of cash?", then fear not - her staff never actually accepted delivery of the bundle, which makes sense I suppose. Instead, it ended up being acquired by a Dutch video game collector, and he is selling his stuff.

The seller has a list of various press outlets talking about the console, including a mini documentary that looked into how he managed to acquire it in the first place.

That's it for April, and so I return to my dimly lit bedroom to play Pokemon Snap until the end of May. You can check out last month's weird news here.

Nintendo said it's too accurate sweats

I can't believe I missed it. Dang.

We're not allowed to have profile pics of people (real or otherwise) in any kind of overtly sexual pose or outfit, yet an article can have a fully viewable dick?

Nintendo never ceases to amaze me with how stupid they can be sometimes. No wonder they haven't done shit for Donkey Kong's 40th anniversary.

Don't post NSFW content on the front page of this site. Or at the very least mark it as NSFW in the title. Thanks.

And once again the TikTok/Twitter crowd downvotes me for pointing out how the author goofed by breaking internet etiquette. Notice how the image got changed from a pic of Bowser's Penis, to a pic of Bowser on the phone? Yeah, the author agreed with me and took down his NSFW content. Thanks. 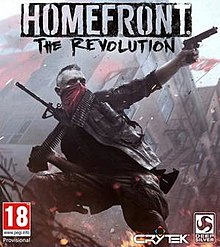 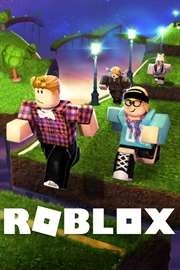 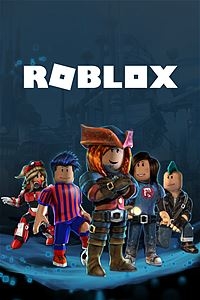 The Lord of the Rings Online: Shadows of Angmar 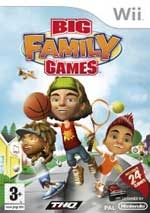