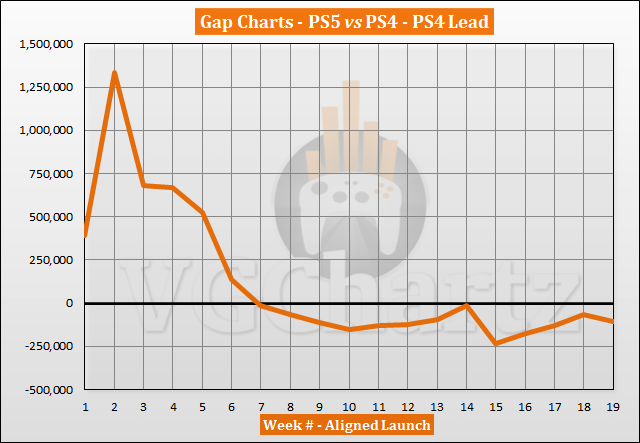 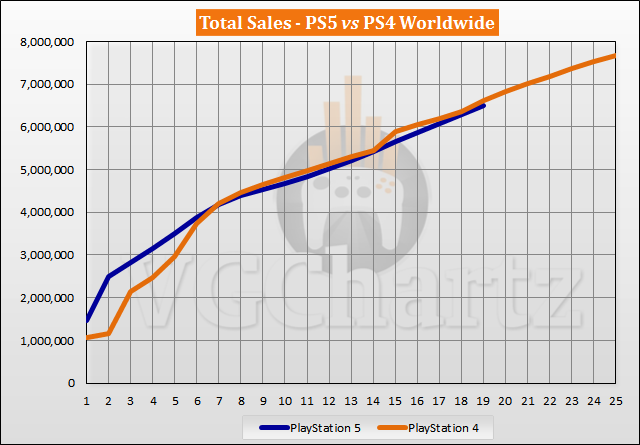 Just comes down to how many units they can produce. As long as the number stays consistent, yeah.

PS5 has had very little in the way of "PS5 releases", I know the PS4 didn't have a bunch in the beginning either, but I feel like it had more than the PS5 currently does.

Doesn't seem to matter much anymore. Over the last decade, people seem to be hungry for new hardware regardless of games. So either they want the hardware or they don't. But you're right. The ps4 was similar in that aspect.

That being said, the ps5 and series have hundreds if not thousands of games already since they're backward compatible.

PS5 is selling very well considering this out of stock situation, in 2014 it was very easy to buy a PS4, much easier than buying a PS5 in 2021.