The following article was produced in cooperation with nederlandscasinos.net.

The Netherlands’ gaming market has experienced enormous growth in the past decade, to the point that, according to Statista, the annual revenue of the PC market in the country was approximately 214 million euros in 2018. The PC is also the single most popular gaming platform in the Netherlands. As expected, given this growth, interest in gaming has grown a lot in recent years, especially during the quarantine in 2020. Some of the key beneficiaries of this boom are popular titles like PUBG, Fortnite, and Apex Legends, but also Dutch video game developers and associated firms.

Gaming Market & Industry in the Netherlands 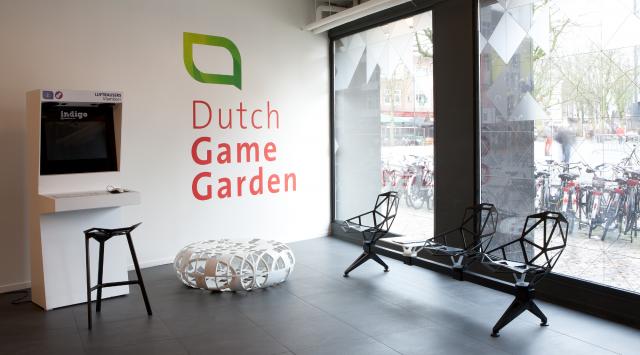 The Netherlands became the 6th largest market in Europe back in 2008, with 3.95% of the market, and a slightly higher 4.19% of all software sales. Not bad for a country of around 17 million people - just 2% of Europe as a whole.

The Dutch seem to be big fans of other types of gaming, too, including Dutch and international casinos. Sites like the Pay n Play casino are now more popular than ever, offering players thousands of choices when it comes to selecting quality entertainment options.

The Netherlands also punches above its weight in terms of industry representation. Over 3,000 Dutch people now work in the gaming industry, spread over 330 different companies; much more than in the Dutch film industry, by comparison. Growth in the industry is also 50% higher than any other in the country, helped over the last decade by the Dutch Game Garden - a business centre with room for over 72 game studios. 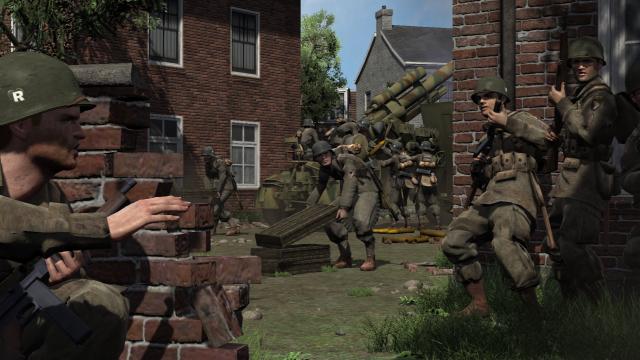 General electronics stores were the first to sell video game hardware and software in the late 1970s and throughout the 1980s in the Netherlands, but it wasn't until the early 90s that dedicated gaming stores started popping up, paving the way for a boom in the early 2000s. As in most western nations this boom resulted in consolidation, as gaming became mainstream and more general retailers started to stock both consoles and video games, resulting in the closure of many specialist stores.

Now there are an estimated 1,200 gaming stores in the country, of which 75 are independent stores. That's in addition to a number of digital stores. 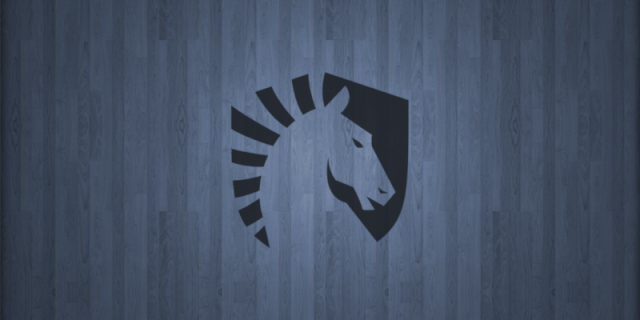 One of the other large growth areas for gaming in recent years is that of eSports, which is expected to pass $1.5 billion in market value by 2023. Here the Netherlands also performs well, thanks in large part to an early and active LAN party scene. This meant the country and its competitors were well-placed to benefit from a burgeoning eSports sector.

Team Liquid, one of the world's most popular and successful eSports organisations, is based in Utrecht, Netherlands. The country also ranks 19th in overall eSports prize winnings at the time of writing. The country's star performer is 21 year old Rojo, who came second in the Fortnite World Cup of July 2019, claiming a cool $1 million. 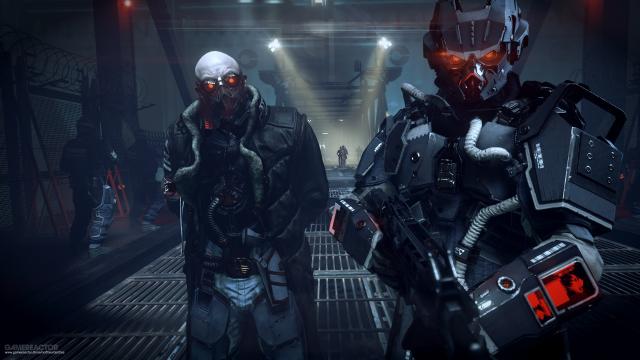 The Netherlands also features as a prominent location in a number of different games. Hitman: Codename 47 was set in Rotterdam, for example, Brothers in Arms: Hell's Highway is largely based in the Netherlands thanks to its focus on Operation Market Garden, and Amsterdam was set to be the primary location of The Getaway 3 before its cancellation. The city of Assen's famous racing circuit, the TT Circuit Assen, also features in a number of racing games.

All of this comes together to show that the Netherlands is a much larger gaming market than many might have expected; it boasts successful developers, a growing gaming industry, and early successes in the fledgling eSports sector.

Interesting read as a Dutchman myself, though I’m not sure I’m like the average gamer here. I don’t give anything about eSports for example. I guess I do like PC, some series at least. Though Nintendo does seem to have done well here in the last decades; I see plenty of handhelds out in the wild. Switches now, but before that also 3DSs, DSs and GameBoy Advances in the past and Animal Crossing was last year’s best sold game at GameMania (one of those stores). Also, I didn’t know there was a Hitman game set in my city. :-P

Cool to see a shoutout to the Netherlands here. Also goes to show: us dutchies are freaking everywhere! 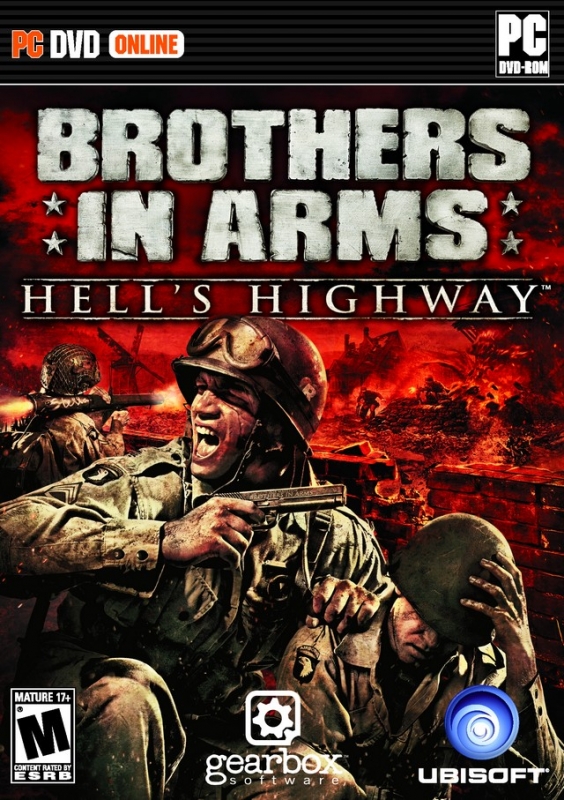