"...at the end of last year, we've dropped the Witcher 3 on Switch," said Kiciński. "That was a nice revenue driver for us and that performed really well comparing to the previous times. 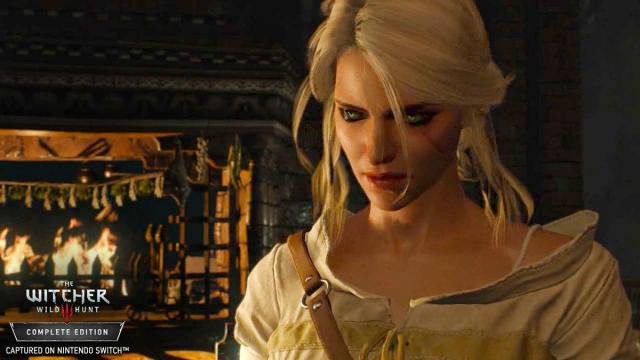 The next-generation edition of the game will feature a "range of visual and technical improvements including ray tracing and faster loading times across the base game, both expansions, and all extra content."

Hopefully they give an updated breakdown of the game's sales at some point. CD Projekt RED is usually good at providing those sorts of breakdowns (helps when your games are selling well, of course).

Its probably well over 1million by now

1 million is pretty good, I would think any port is profitable with those sales. But I'm not sure if that gets the attention of major studios doing many more millions of sales on other platforms.

How many more mature game success stories will it take for developers like Activision and Rockstar to believe there's a huge market for COD and GTA on Switch. Mortal Kombat 11 was the #1 selling game on Switch in the U.S in April 2019 beating out Smash, Mario Kart, ECT and the game blew Warner Bros sales expectations and was a major success. Doom,Skyrim, and Wolfienstein despite some being games years oalso was a major success for Bethesda, so much so they're willing to put millions and a ton of time just to optimize Doom Eternal on Switch despite the Switch's hardware limitations. And now look at CD Projekt Red going as far as saying that the Switch port was a major revenue stream for them and a major success, a port which likely took over a year and millions to optimize. Developers need to end their stigma against Nintendo consoles and go all out on it at this point since the Switch pretty much killed all excuses for 3rd party developers to not release their games on it.

But anyways I'm so happy for CD Projekt Red that this port did good. It blows my mind how they were able to cram a huge game like the Witcher onto a tablet and make it run well, its an amazing game and port and they deserve all the sales they're getting.

so ridiculous, like not even warzone which is free to play? oh well, just means other companies will get the revenue they're leaving behind

The Wii U was just getting PS360 ports though. The required effort to bring 8th gen CoD games to Switch has to be significantly more work. Look how long Doom Eternal is taking.

Perhaps they could get a studio like Panic Button to port some games to Switch. Whether it be 7th or 8th gen content. However, if its not the latest game then hype won't be high.

Either way CoD is not gonna sell huge numbers on Switch. Its not a genre that has done particularly well on Switch and its likely many Switch owners have other platforms.

Well deserved. It was a pretty good port. Hopefully that means Cyberpunk 2077 on a Switch Pro at some point.

I dont think Nintendo will allow Exlcusive games for a Switch Pro. Because it didnt work well with the New3DS. Imo a port of Cyberpunk will be on the Switch 2 is what will most likely happen. 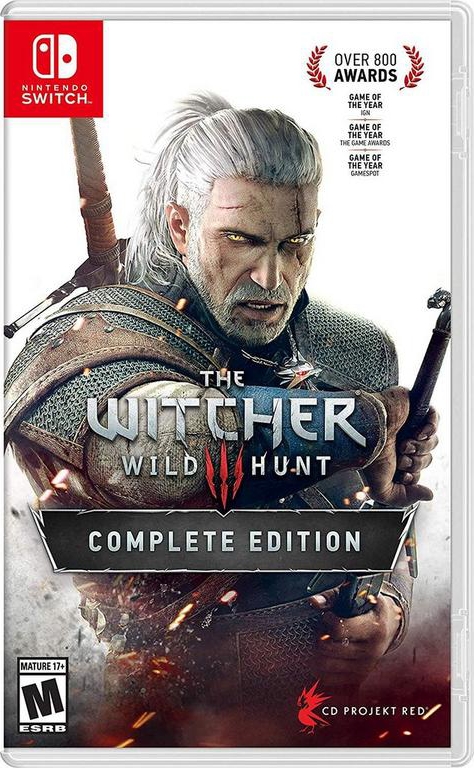 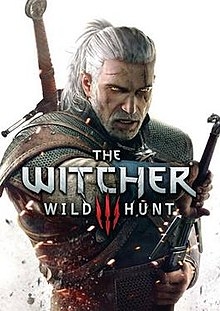 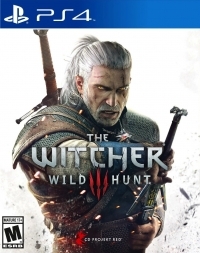 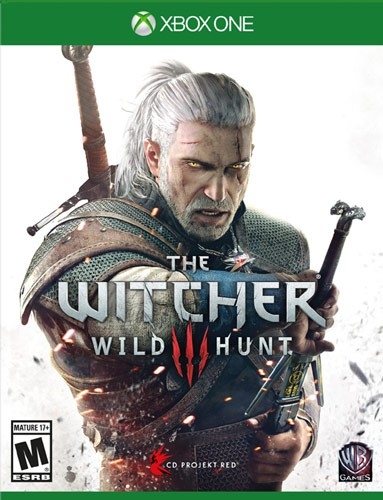