A Game Within the Game: The Instant Appeal of Minigames - Article

The following article was produced in cooperation with MB Peco Medija.

If there's one thing that the video game industry is constantly on the lookout for, it's more ways to engage players. With an amazing array of gaming titles released every year, competition is getting harder and developers are constantly improving their games. More detailed graphics, engaging gameplay, and added features like bonus playable characters or weapons are all part of the race – along with fun minigames hidden within the main game.

The Purpose of Minigames 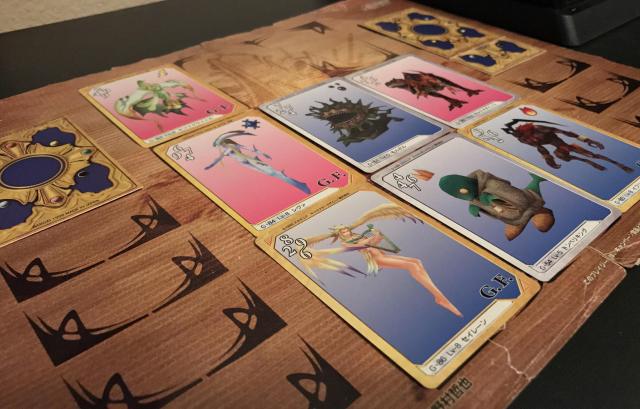 When done right, minigames are one of the best ways to generate extra hype for a title. They're considered the perfect blend between an Easter egg and an extra game, which is usually received with excitement by players. It's also a chance for a studio to showcase the talent and skills of its developing team, as well as test run some elements they might be considering for separate release or heavier incorporation, especially within a multi-title gaming franchise.

Most importantly, minigames offer an opportunity for gamers to unwind for a bit outside of the intensive struggle to meet the main game objectives. That's why they're usually a stark departure from the main gameplay and as a rule rely on widely established rules – more often based on puzzle logic, a popular sport like Super Mario Party’s mini baseball, or well-known card games. This approach is certainly not new; popular RPG minigames like Triple Triad, the 3x3 grid card game featured in Final Fantasy VIII that saw many fan-made variations, dates back to the 2000s.

The Minigames That Made Us 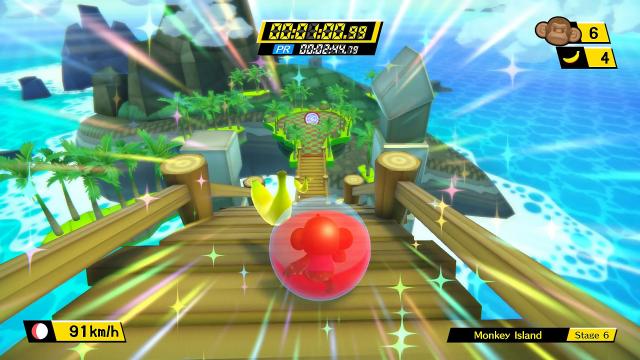 Perhaps the most well-known example of this kind of spin-off franchise that largely relies on minigames is the Mario Party series, which dates back to 1998, with the latest instalment Super Mario Party releasing in 2018 for Nintendo Switch. Able to be played by up to four players and including a 2 vs 2 and a 3 vs 1 mode, the Switch title is loaded with no less than 80 different minigames, including battle tanks and mini baseball. Banana Blitz is another beloved minigame compilation title, with the new revamped edition featuring 10 of the series' most popular ones, including Monkey Target and Whack-a-Mole.

Pazaak, the card game featured in Star Wars: Knights of the Old Republic, is another classic. A perfect blend between blackjack and deck building, it added an extra RPG spin to the gambling genre. In regular blackjack, you're allowed to hit for another card or stand when you're happy with your hand, in order not to bust by reaching more than 21 points. As explained by Betway, some variations allow the player to split when they're dealt two of the same card, to double their bets or place a sidebet on the dealer’s potential blackjack as insurance. Meanwhile, Pazaak, true to its deck-building origins, also added a side deck of special cards like Plus or Minus Cards and Flip Cards to make things more interesting.

The Future of Minigames is Seamless 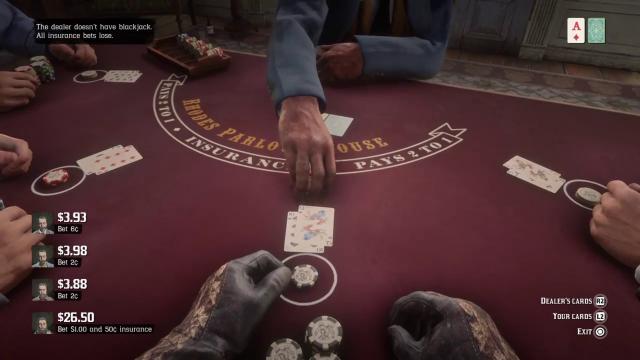 Yet minigames are at their best when they can be seamlessly incorporated within the wider game narrative. It's no coincidence that some of the most popular representatives of the mini-genre are found in Red Dead Redemption 2. First released in 2018, the popularity of RDR2 shows no signs of decline. As Rockstar Games has announced, RDR2 sold a whopping 29 million units across the globe by the end of 2019, which rose from 26.5 million units sold in the previous quarter. By contrast, Rockstar Games’ most popular title, Grand Theft Auto V, sold 20 million units in 2019, to reach a total of 120 million since it was released in 2013.

Among the many things that make RDR2 so popular is the fact that the four minigames it has incorporated stay true to its western theme. Any outlaw worth their salt will spend some time gambling at a saloon, and Arthur Morgan is no exception. Poker and blackjack – in their regular mode, unlike Pazaak – are a staple of the game, while you can also take your chances with Five Finger Fillet or go for something more relaxed and play dominoes with your buddies. The minigames in RDR2 signal the best way forward for the genre; they're based on well-known real games, tie in well to the main story, and offer some necessary respite from the violent Wild West open world of the game.

These are necessary qualities for any minigame aimed at entertaining players without disrupting gameplay too much – so any developers out there, take note!

Pazaak's great. Also liked the ball minigame Rollgoal in Twilight Princess. I always like a minigame or two in a game, it's like taking a little break.

For me the best mini-games are the ones that are seamlessly incorporated into the gameplay, not just the game's world. The kind of mini-game where you're still controlling the game exactly as you would normally, but you have to do a specific thing you don't really have to do when doing the basic gameplay stuff. Breath of the Wild has a lot of great examples of this, and other games too, though I can't recall many right now.

I love mini games in video games especially when they're woven into the game in an organic manner. One that comes to mind is when in Uncharted 4, Nate has to pick-pocket someone and instead of it being a cutscene, it's a mini game. Simplistic but it's quick. Legend of Zelda games are filled with mini games, mini games that fill the dungeons. Some are more complex than others sure, but they never overstay their welcome. I think that's the saving grace for simplistic mini games: they never overstay their welcome.

I have great memories of mario party on ds!