GungHo Online Entertainment announced the the free-to-play online action battle game featuring ninja and gum, Ninjala, has surpassed three million downloads since it launched on the Nintendo Switch on June 24. This is up from two million downloads two weeks ago.

To celebrate the milestone, everyone playing the game will receive a free gift of 100 Jala (in-game currency).

"We hope you are enjoying the world of Ninjala," said the developer. "We are happy to announce that Ninjala has achieved 3 million downloads worldwide! We wish to express our deepest gratitude to all our users for your support." 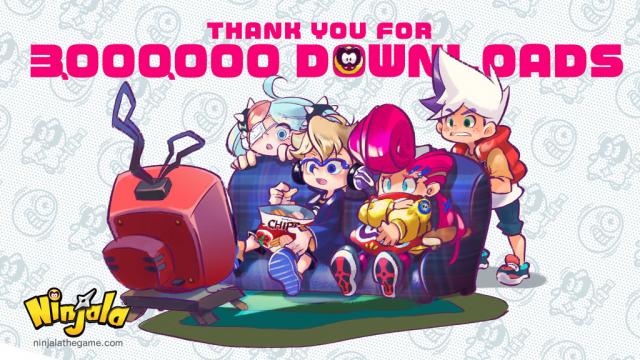 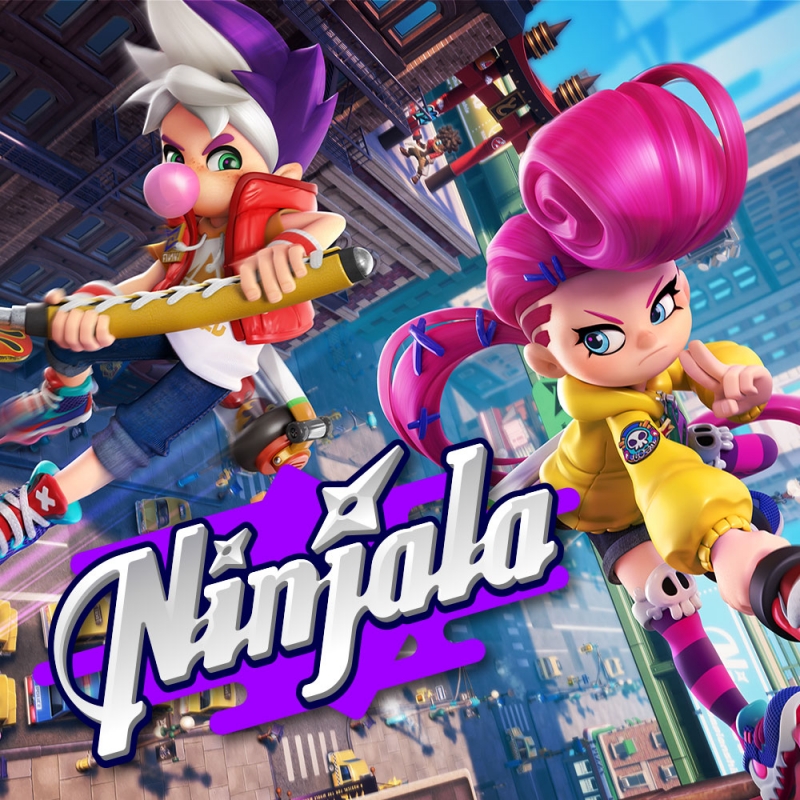