Grand Theft Auto V has topped the New Zealand charts, according to IGEA for the week ending June 14.

FIFA 20 is in second place, followed by Persona 4 Golden in third. Call of Duty: Modern Warfare and Tekken 7 are in fourth and fifth, respectively. 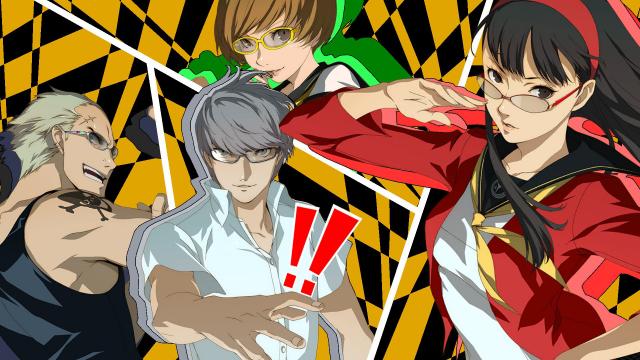