Cyberpunk 2077 is Back on the PlayStation Store

The Falconeer: Warrior Edition on PS5 Runs at 4K and 60 FPS, Targets 60 FPS on Switch

Publisher Forever Entertainment and developer MegaPixel Studio have released Panzer Dragoon: Remake for the Nintendo Switch via the eShop for $24.99. The game is a timed console exclusive.

Panzer Dragoon: Remake will launch this winter for Windows PC via Steam and Google Stadia.

A new, remade version of the Panzer Dragoon game—true to the original, with improved graphics and controls, that suit modern gaming standards!

On a far, lone planet, you encounter two dragons awaken from the ancient times. Armed with a deadly gun from the past, and the guidance of your armored blue dragon, you must fulfill your destiny and keep the Prototype Dragon from reaching the Tower or die trying.

I'm not prepared to buy this, but want too; The problem with Stealth releases.

It's a bit pricey at the moment, so I'll probably wait for a sale.

Don't have a Switch but I rather wait for the PC version anyway. Or 9th gen ports if that happens. 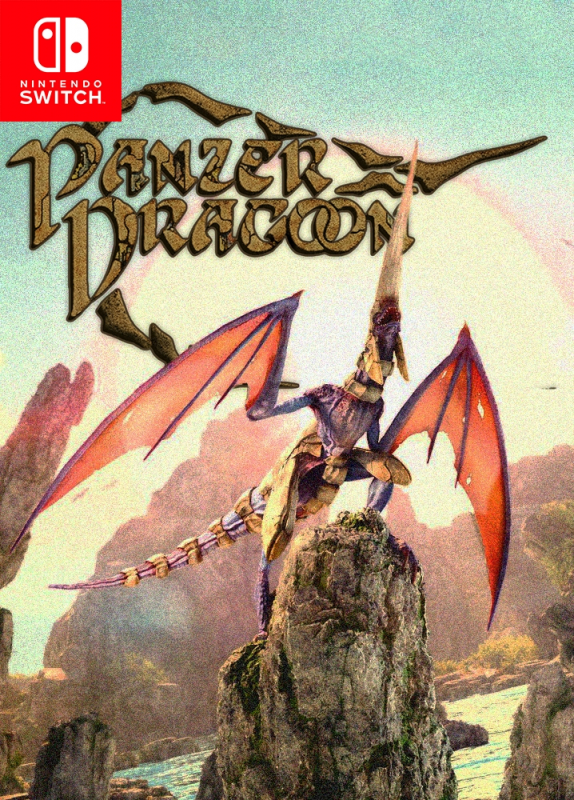