THQ Nordic parent company Embracer Group have acquired publisher and developer Saber Interactive for an initial consideration of $150 million, plus an earn-out consideration of up to a maximum of $375 million. The acquisition includes all of Saber's studios including the ones in Russia, Sweden, Belarus, Spain, and Portugal.

"Saber has been on our radar for a very long time because of their deep history of consistently high-quality work," said Lars Wingefors, Founder and CEO of Embracer Group. "Their ambitious moves towards self-funding projects in recent years have been particularly impressive, especially with World War Z, which sold more than three million units. While Saber will remain a standalone company within Embracer Group, we look forward to collaborating with them to elevate their ability to create and market premier titles."

Co-Founder and CEO of Saber Interactive Matthew Karch added, "Over the course of 19 years as an independent developer, Saber has had its share of suitors. With Embracer Group, we’ve at last found the perfect partner. We could not be more thrilled to see through the many projects we’ve dreamed of together."

Saber Interactive developed World War Z, the Nintendo Switch port of The Witcher 3: Wild Hunt, and more. The studio has over 600 employees across five studios and has 12 projects in development. 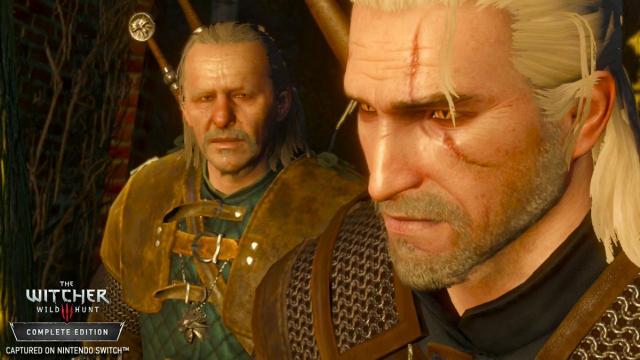 Here is an overview of the acquisition:

I hope this is for Switch ports

Seems like a lot more money than what was paid for insomniac and their biggest success was 3M sales.

This is loaded with incentives though. To get all of the payouts, they have to do a bunch of good stuff over the next several years.

Sure thing, that is a very fair way to make the purchase, assure some immediate money plus give some incentive to do better.

Unlikely.
THQ Nordic has released 19 games on Switch so far, and the three that Saber has out on Switch are very impressive.
Undoubtedly THQ will want to draw on the knowledge from Saber's tech department when releasing future Switch games.

But of course, if you mean that Saber won't be as readily available for hire by other publishers, then that's true as well.