Take-Two Interactive in their latest earnings report for the fiscal third quarter of 2020, which ended on December 31, 2019, announced the original Kerbal Space Program has shipped nearly four million units worldwide.

"Announced that Kerbal Space Program 2, the sequel to the beloved original space sim, is in development and is now planned for launch during our fiscal year 2021," reads the earning report. "The original Kerbal Space Program has sold-in nearly 4 million units worldwide, and earned a Metacritic rating of 88 and a Steam user score of 91%."

In Kerbal Space Program, take charge of the space program for the alien race known as the Kerbals. You have access to an array of parts to assemble fully-functional spacecraft that flies (or doesn’t) based on realistic aerodynamic and orbital physics. Launch your Kerbal crew into orbit and beyond (while keeping them alive) to explore moons and planets in the Kerbol solar system, constructing bases and space stations to expand the reach of your expedition.

Kerbal Space Program features three gameplay modes. In Science Mode, perform space experiments to unlock new technology and advance the knowledge of Kerbalkind. In Career Mode, oversee every aspect of the space program, including construction, strategy, funding, upgrades, and more. In Sandbox, you are free to build any spacecraft you can think of, with all parts and technology in the game.

Try out the many mods created by the Kerbal Space Program community!

I'd have guessed the number was like 1/4 of that.

Well deserved, recommendation for everyone that likes space exploration and rocket/spaceship building. My most played game this decade that quickly rocketed (pun intended) to all time favourites.

I was tempted in buying it to see what all the rage was about, seems like a game I can get into. 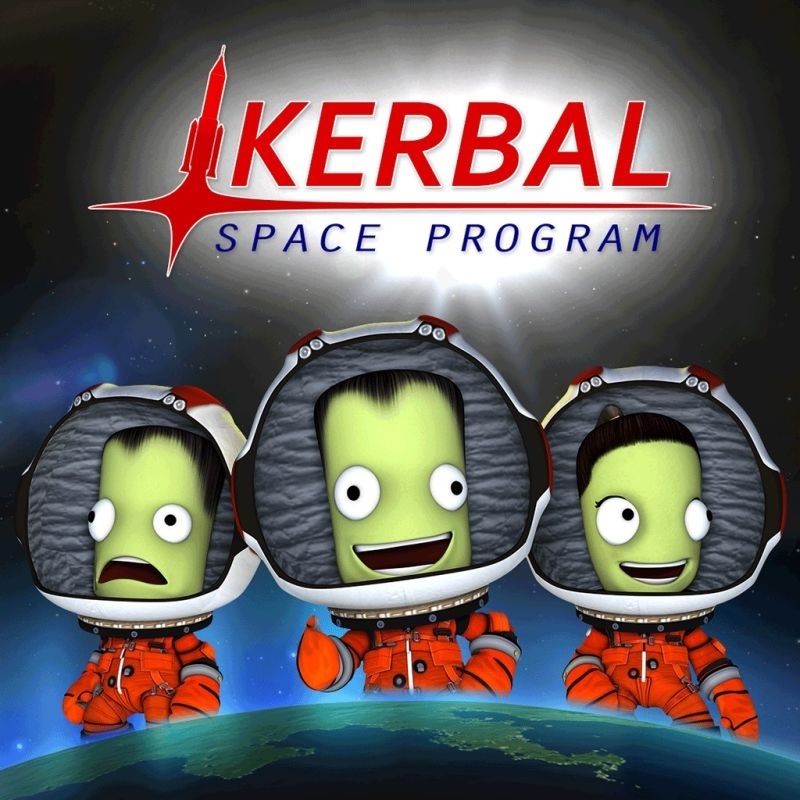