As videogames have evolved as a medium, we’ve seen more and more cases of developers attempting to tackle deeper and more serious subject matter than “save the princess” (not that there’s anything wrong with this as a design choice, of course). DISTRAINT is such a title – a psychological adventure by a single indie developer about greed and morality that is slightly heavy-handed in its approach, but is still thought-provoking and contains a positive message. 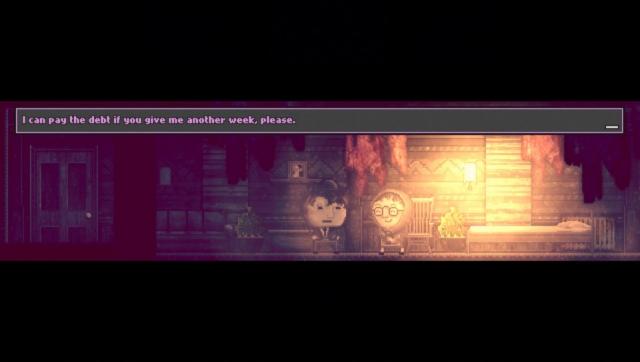 You play as a young man named Price who works as a sort of bailiff for a nebulous company run by three profit-driven moustached men. Upon the promise of being made a partner if he carries out some of their least desirable evictions, he takes up his first job throwing an old lady named Mrs Goodwin out of the flat in which she and her husband spent his final days, an event which slowly unravels Price's sanity as he tries to balance his desire to achieve a good life for himself against the immoral acts he is committing.

At his core Price comes across as a good person – his desires aren’t obscene (buying a working coffee maker being one of his first goals) and DISTRAINT ensures it plays on both sides of his personality, namely empathy (he visits Mrs Goodwin in the care home once she’s been evicted) and greed. This is important - portraying him as a fully-fledged person in his own right - as it helps the player relate to him, it's just a shame the rest of the cast is particularly two-dimensional, with the fat cat bosses who are his employers being especially one note. 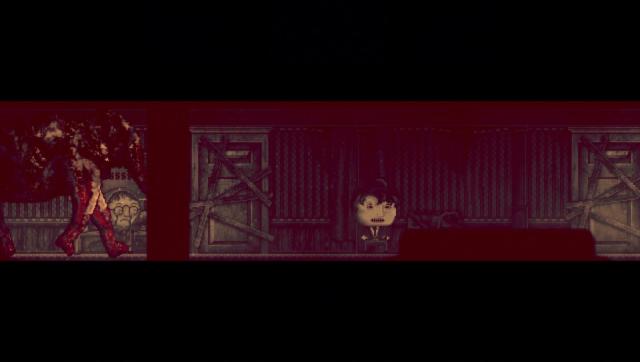 As Price wrestles with his conflicting feelings they manifest as various unsettling nightmares. Some simply involve his deceased parents talking to him from beyond the grave, while others mean the walls and ceiling start bleeding or he has to outrun a literal bloody elephant in the room. This is where the horror elements come in, although I wouldn’t describe it as a scary game (and I have a particularly low tolerance for that kind of stuff), instead it's an attempt to deliver a deep message, and on that front it definitely made me think long after I'd finished playing the game (in particular its ending, which caught me off guard, but in a very good way).

In terms of gameplay, DISTRAINT is a simplistic 2D adventure where you’ll walk through various environments talking to people, collecting items, and occasionally solving puzzles. Think traditional point ‘n’ click style where you’ll need to find a fuse in the environment to fix a generator, which is used to turn on a washing machine to get the glove inside of it, which is then used to distract a dog, etc. That’s not to say it’s a simple game, as some of the areas require a little lateral thinking and layout memorisation to progress. That's especially the case in a very trippy but brilliant drug-fuelled section. Otherwise things are quite straightforward and linear (think along the lines of Planet RIX-13, but a bit more involved). 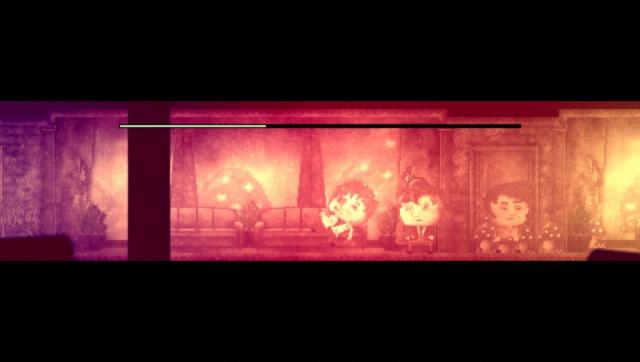 Graphically, DISTRAINT is presented in letterboxed view, which is an interesting cinematic choice that works quite well. Characters have big heads and small bodies (almost like Funko Pops), which is another unusual stylistic choice pulled off with gusto. While undoubtedly a dark and dreary title at times - fitting given the title's serious themes - I was actually impressed with the amount of colour used. Sections like a drug trip turn the game into a psychedelic tapestry and in general there’s a solid use of light and shades of orange and pink.

Yet what is really nailed here is the atmosphere. Whether it be the disturbing sights you walk past in a cemetery or hospital ward, or the flickers of jump scares every now and again, exploring through DISTRAINT’s world is equal parts intriguing and horrifying and I never quite knew what to expect next. It’s all helped by a minimalistic but effective soundtrack that really highlights the scarier moments and also fits the general tone well too – it’s perfectly judged for this type of game. 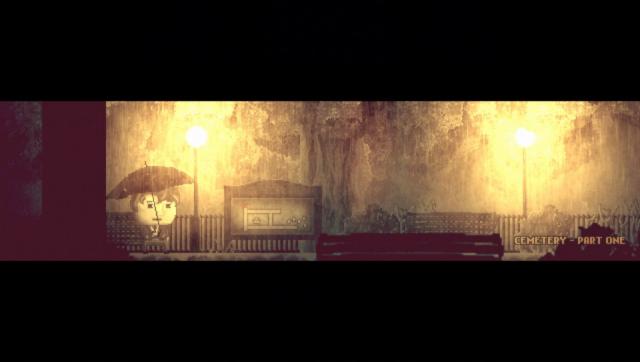 It’ll only take you a couple of hours to see everything on offer here, although there are some amusing trophies for doing things like filling up your coffee maker with toilet water or trying to get a dog to sniff gasoline. That feels on the short side but it's just about sufficient. But it’s not the length or even the gameplay that you’ll be purchasing DISTRAINT for, it’s the thought-provoking narrative, and it’s a triumph on that level.

Hmm, I was on the fence on this one. Seems like a buy, at least if it is on sale. 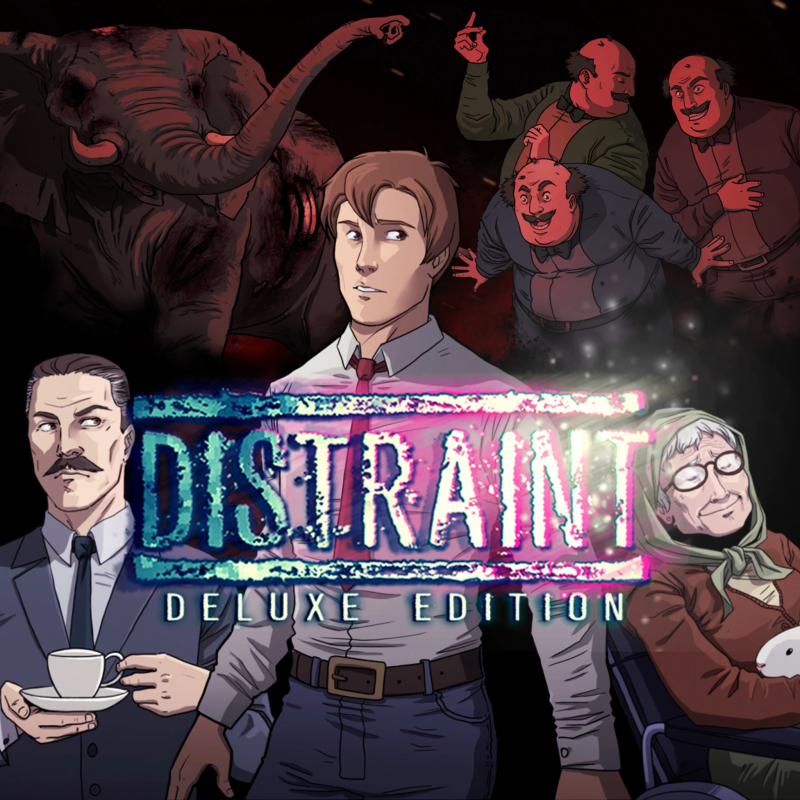