NBA 2K20 Debuts at the Top of the Swiss Charts - Sales

NBA 2K20 has debuted at the top of the charts in Switzerland, according to SwissCharts.com for the 36th week of 2019. Catherine: Full Body debuted in fifth place. 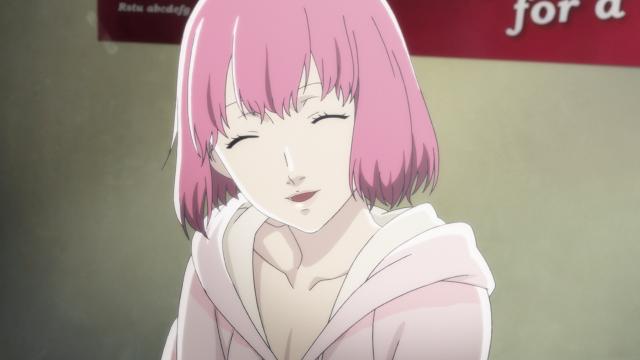 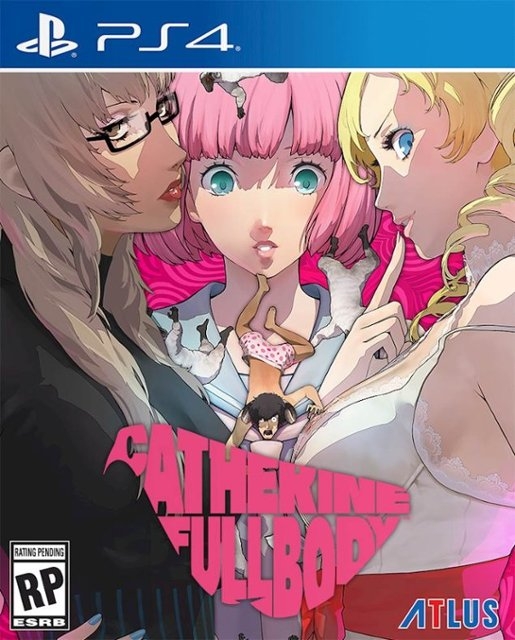 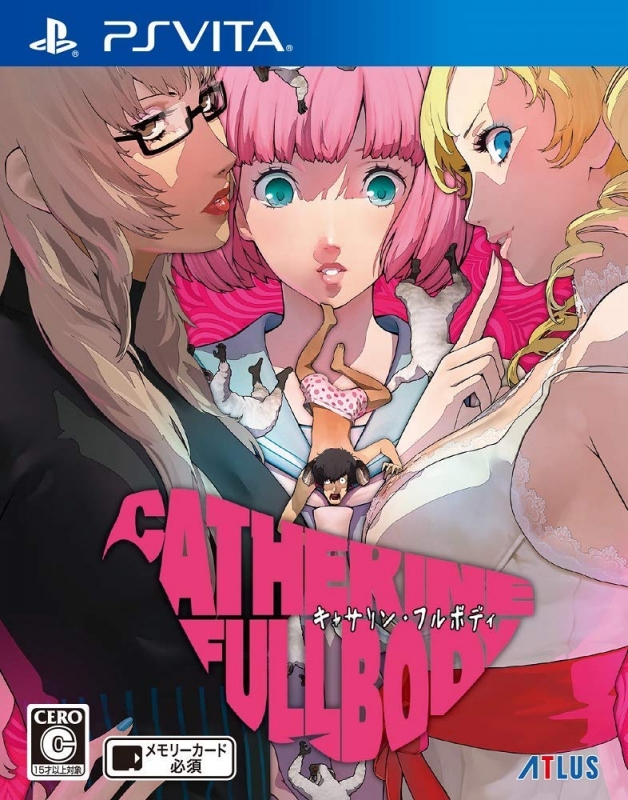