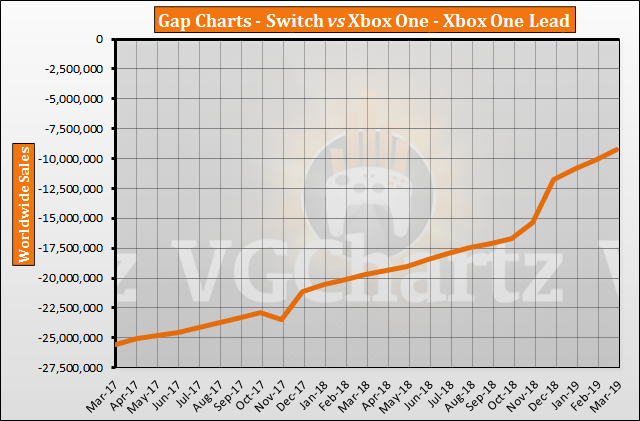 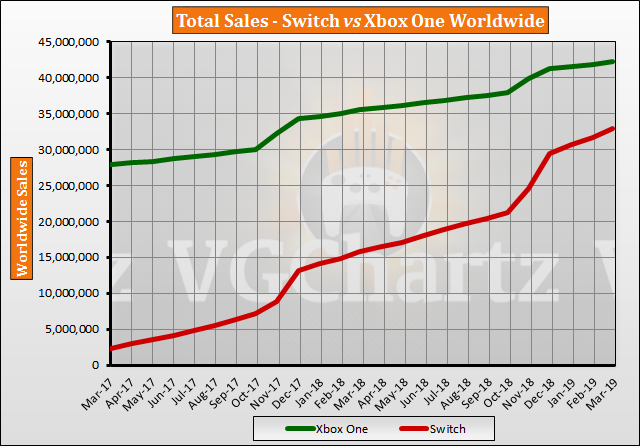 If we add Wii U we're almost there