World War Z has taken the spot on the retail New Zealand charts, according to IGEA for the week ending April 21. 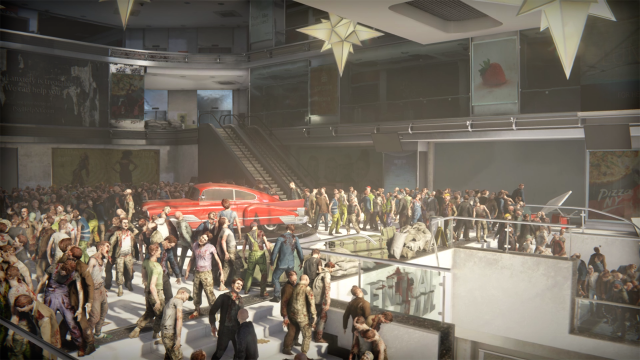