Superhot Team's virtual reality first-person shooter, Superhot VR, has sold over 800,000 units across all platforms, according to Callum Underwood via Twitter.

Pretty impressive sales for a VR game. I heard this is one of the better games on the headset. Heck even without the VR the game is pretty decent. 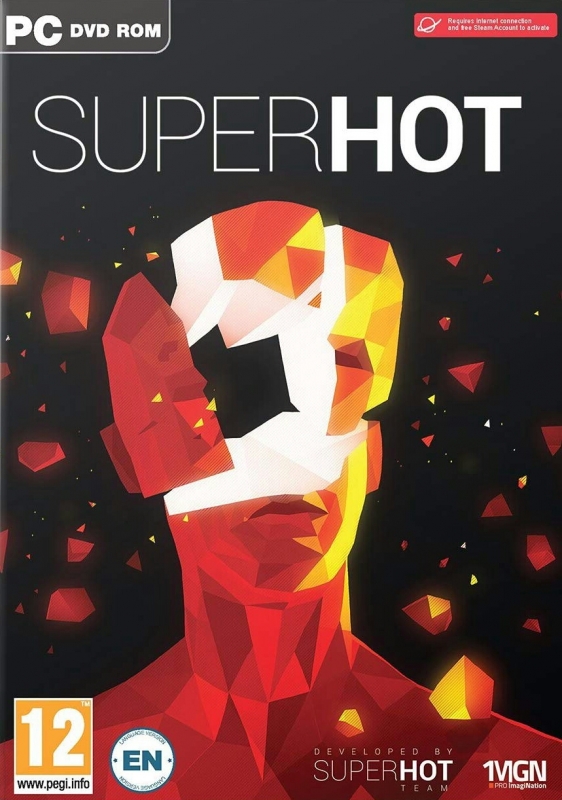 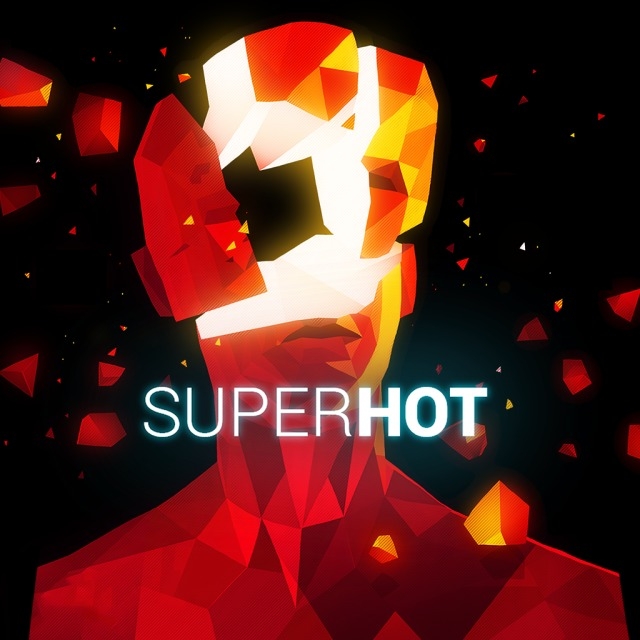 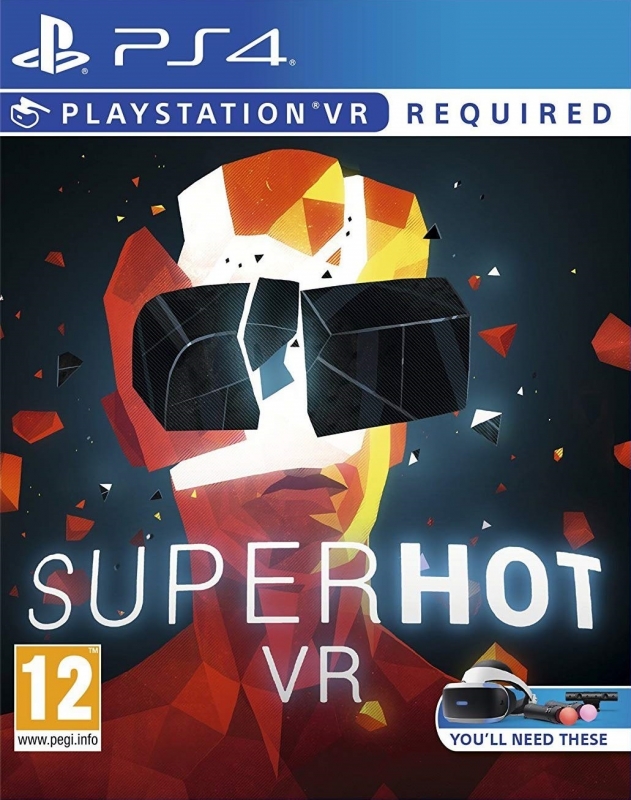