Red Dead Redemption 2 has retaken the top spot on the UK charts, according to GfK/UKIE for the week ending February 9. Sales for the game were up 14 percent week-on-week. FIFA 19 jumped two spots to second as sales increased six percent. 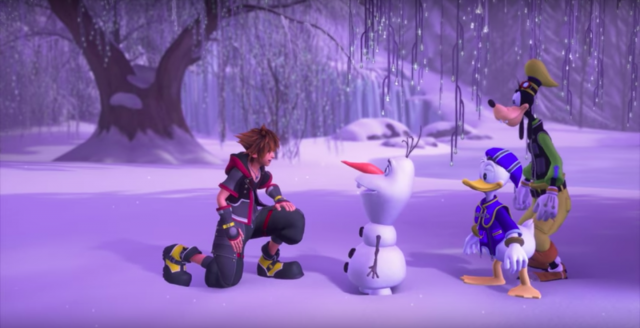 JRPG and no legs. Name a more iconic duo.

A bit sad knowing it was one of the most anticipated this year, but at the same time, it is a game hugely centered around a big internet community. Probably won't have much gain with the casual crowd like some might have hoped for.

Thats extremely sad for both Kingdom Hearts and Resident Evil. Both are great long awaited games that deserve exceptional lifetime sales. Maybe US and Japan sales will be much better?

If the COMG thread is anything to go by, I wouldn’t get my hopes up too much on Japan.

im happy with the original RE2.

A great game, but sadly it's not very mainstream. Hope the strong youtube community for the game can help it in the long run.