The farming simulation game from publisher Focus Home Interactive and developer Giants Software - Farming Simulator 19 - sold 629,093 units first week at retail, according to our estimates. First week sales can be viewed on the VGChartz Global Weekly Chart for the week ending November 24. 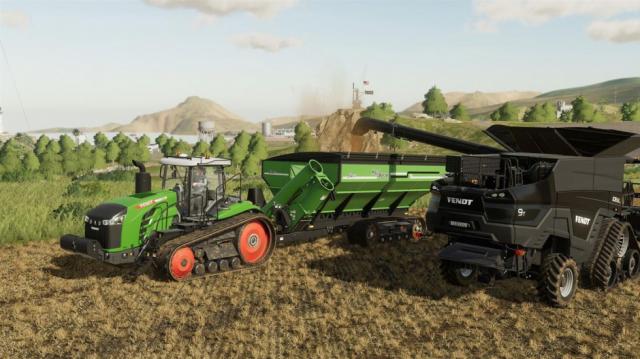 Farming Simulator 19 released for the PlayStation 4, Xbox One and Windows PC worldwide on November 20, 2018.

I imagine a lot of farmers playing this game to relax after a long day of farming...

I agree, although I personally would never come home after a long day of work and play a video game that simulates my job lol

Better than the new Harvest Moon I guess.

Germany loves it. And it is not that bad of a game. Also has a big modding community.

I don't think it's bad, I can't judge the game. I just wish I could find a way to profit from such a large and passionate following as consistently as these devs do : ) haha.

Well they found their niche and provide a quality product. There is no other realistic looking simulation about farming out there. So find your niche :D

Who the hell buys this garbage 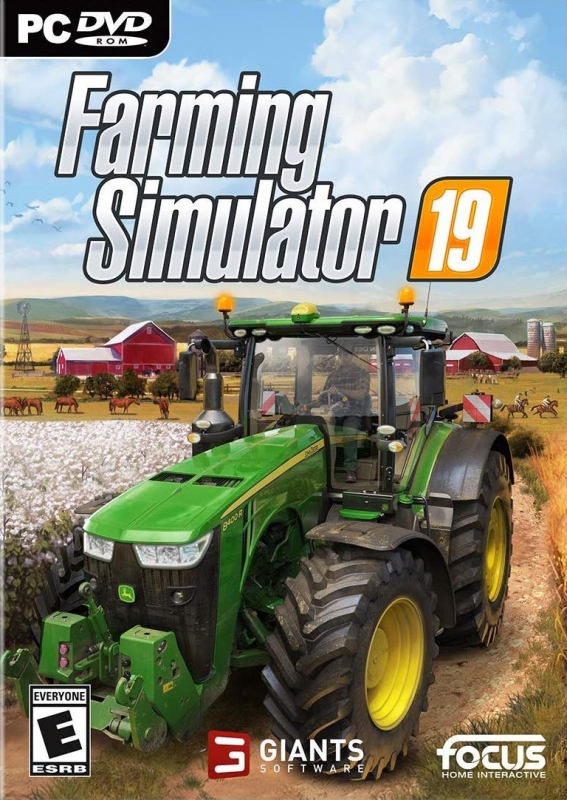 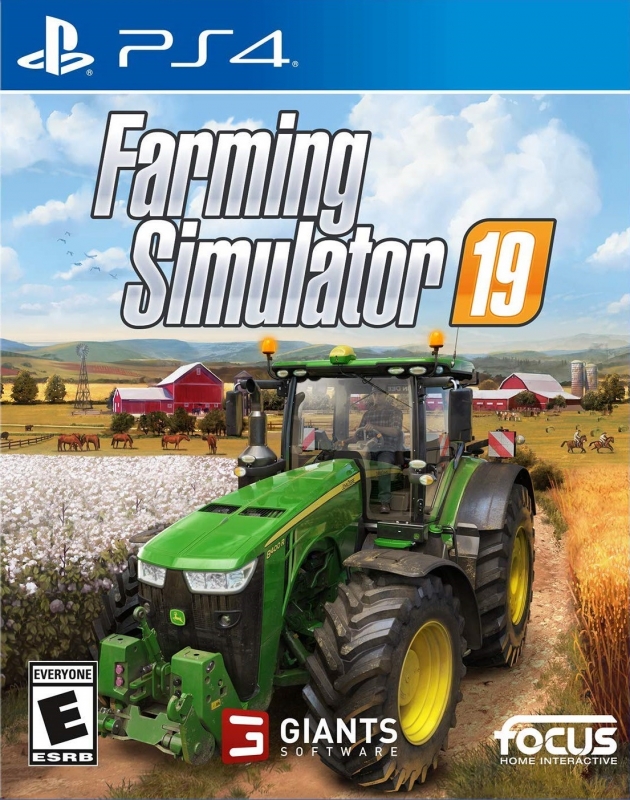 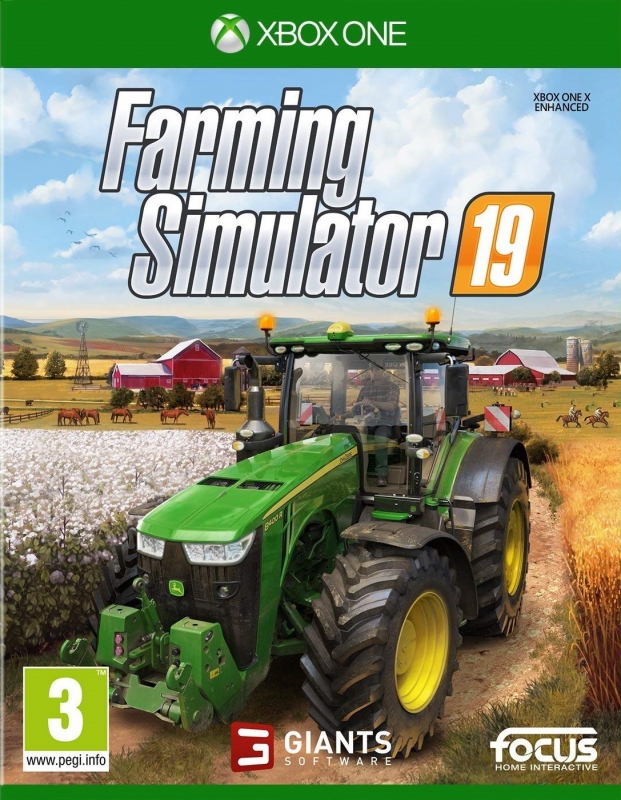 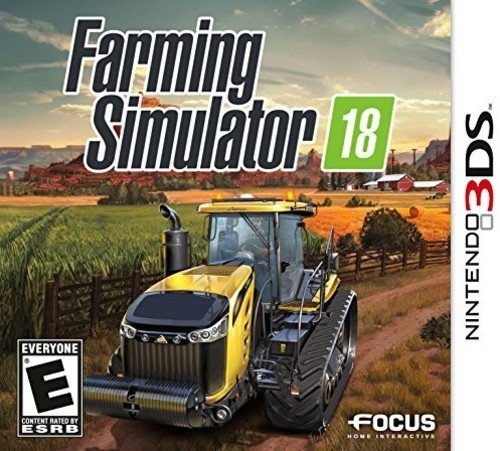 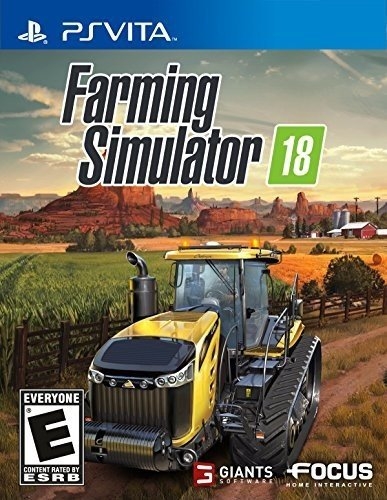 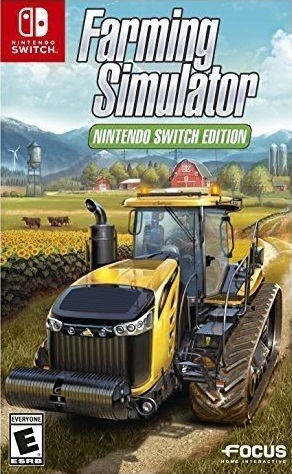 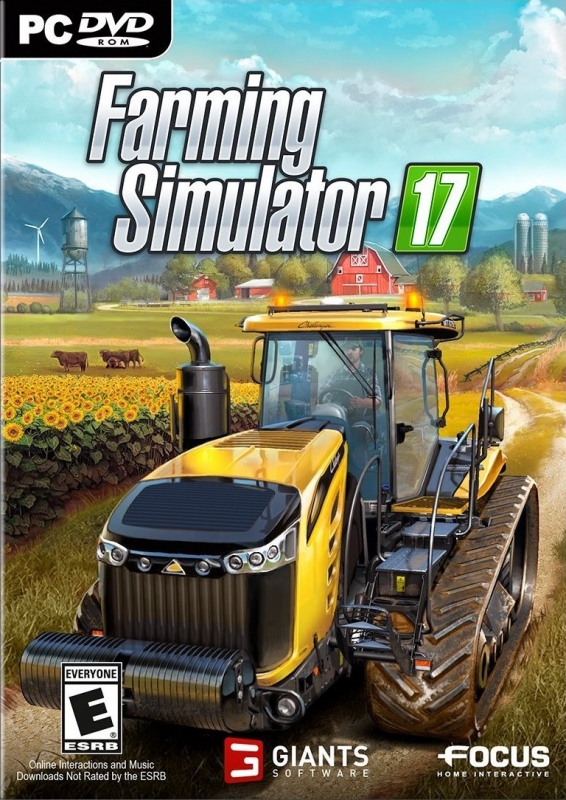 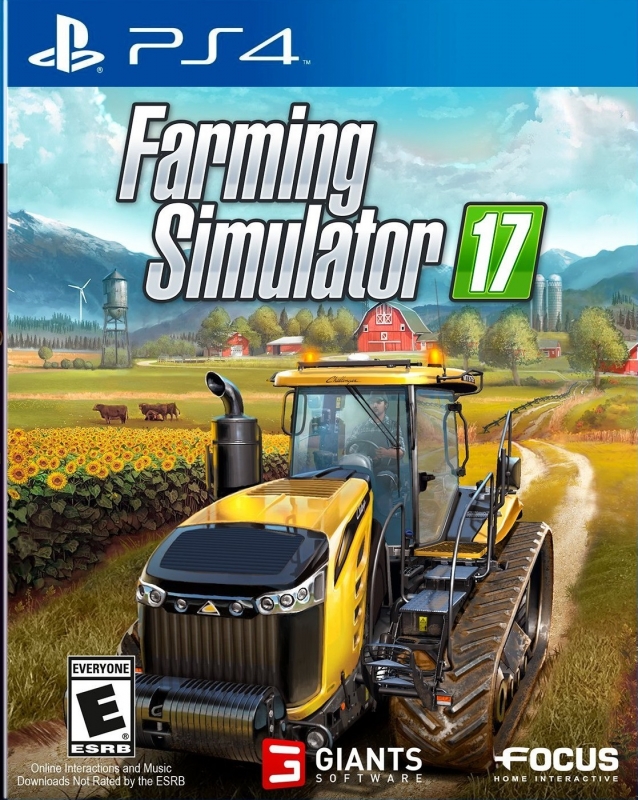 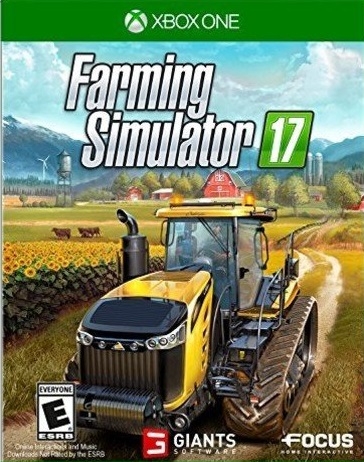