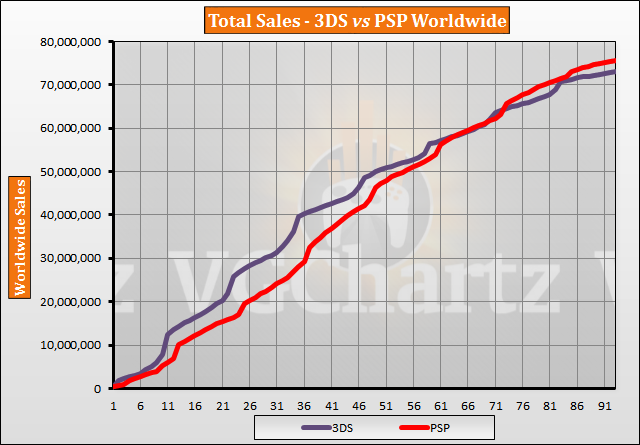 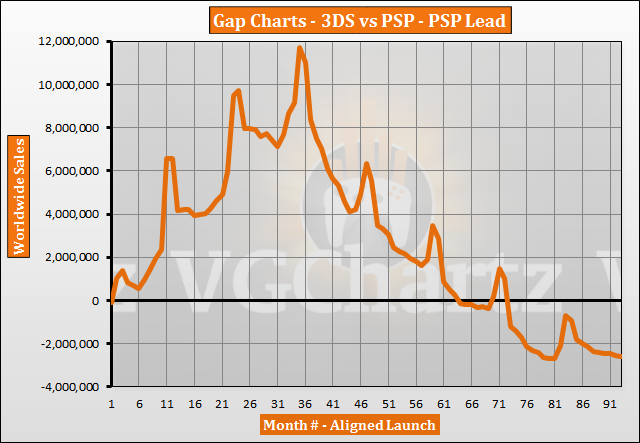 A Switch vs Psp comparison would be interesting to follow.

In the meanwhile, you can check the progression of all the consoles in this thread here: http://gamrconnect.vgchartz.com/thread.php?id=231512&page=1#

I am lost on what you mean with the last part of this statement? We are in Gen 8 currently and the PS4 is number one and the #2 console of Gen 7 was the PS3? Or am I missing something?