Microsoft's eighth generation home console, the Xbox One, has surpassed 40 million units sold worldwide, according to our estimates. 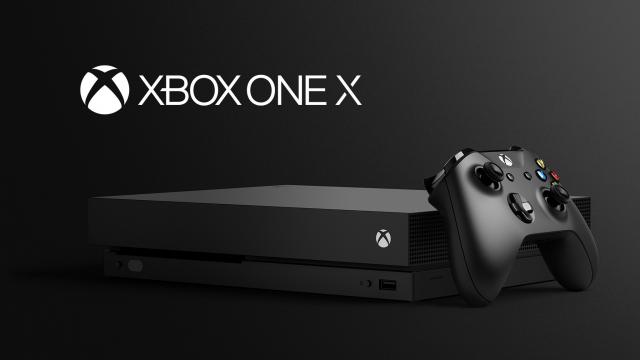 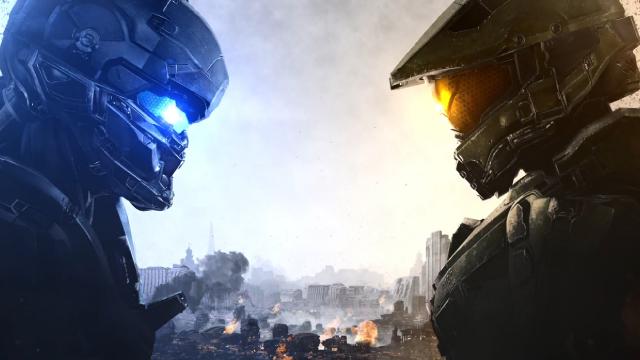 Here are the top 20 best-selling Xbox One games at retail:

50 million is a lock.
60 million may be possible depending on legs.
Microsoft did pretty good with the system considering the horribly botched reveal they still haven’t fully recovered from. Between the momentum they’ve worked to regain and their new 1st party studios. Hopefully their next console will bring them back to 360 levels or above.

Congratz Ms!! im one of the happy user.

50-55 million is possible. Eapeically if MS make the X1X a viable option for 9th gen gaming.

If the rumored discless xbox come to fruition and has the right price, it will probably help a lot too.

50 million is practically guaranteed if the next Xbox is scheduled for 2020. That means MS needs to sell just 5m per year, which they've exceeded every year since launch.

At this point the stretch goal is 60 million for them.

Congrats to the XBONE. I'm still curious to hear if people think there's much life left in the system, in particular whether it will outsell the SNES LTD?

I’m still skeptical about these numbers because of AMD’s shipment stats. If they are to be believed, MS hasn’t even manufactured 36 million XB1’s yet, let alone sold them.

actually according to insiders ZhugEX they sold 35 million by the end of last year so it possible that thye are at 40m now.