The basketball simulation game from publisher 2K Sports and developer Visual Concepts - NBA 2K19 - sold 1,226,470 units first week at retail, according to our estimates. First week sales can be viewed on the VGChartz Global Weekly Chart for the week ending September 15. 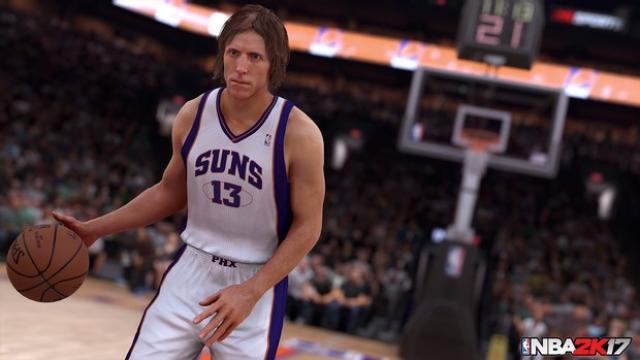 Here is how NBA 2K17' first week sales compare to other recent games in the franchise:

NBA 2K19 released for the Nintendo Switch, PlayStation 4, Xbox One, iOS, and Android on September 11.

Well deserved. Playing GM mode in 2K19 on my Switch with friends, after having put about 170 hours into 2K18. 2K manages to increase the production value every year, which is more than I can say for EA's annual Madden retreads.

i'm guessing that with digital sales included this is the best launching 2k so far. digital sales are extremely important when measuring a game's success nowadays.