The action adventure game from publisher Sony Interactive Entertainment and developer Insomniac Games - Marvel’s Spider-Man - sold 2,422,223 units first week at retail, according to our estimates. First week sales can be viewed on the VGChartz Global Weekly Chart for the week ending September 8. 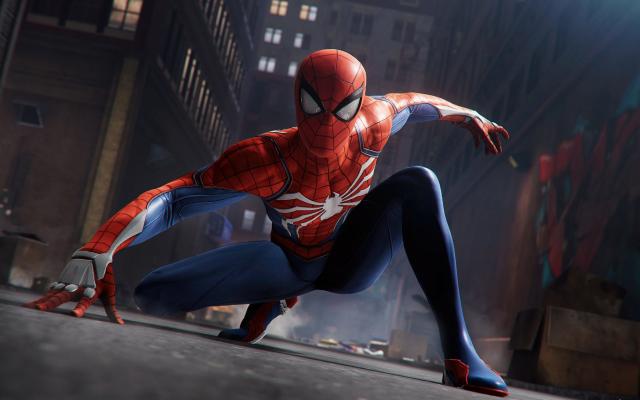 Marvel’s Spider-Man released for the PlayStation 4 on September 7.

So GOW 2.2 million week 1 and Spider-Man 2.4 week 1 at retail. I predict RDR2 to top 3 million and be like close to 4 million with digital.
Great numbers, all around, on PS4. I'm personally just a fan of GOW but it's nice to see good games selling so well.

Great numbers all around.

How come vgchartz estimate 2.4 million when Sony says it sold 3.3 million in 3 days? Are there areas Sony don't cover and the game sells .9 million there?

Great numbers with only 2 days. Probably at 5 millions as today.

I hear ya. This year i've done AC Rouge & Origins, Spiderman and God of war (not totally open technically). Odyssey and RDR2 will have to be next year for me