The Liar Princess and the Blind Prince (PSV) - Review

Nippon Ichi Software holds an art contest every year to determine its newest production. Games like Yomawari: Night Alone and Rose and the Old Castle of Twilight come about as a result of this contest and each delivered a unique and compelling puzzle experience. The Liar Princess and the Blind Prince is the latest winner of this contest and maintains the tradition of being a puzzle game and featuring similar visual appeal. 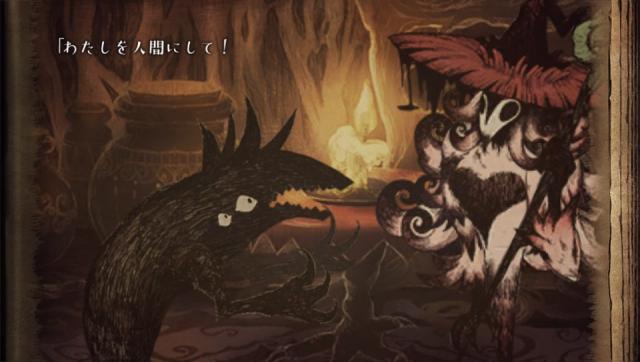 There’s no princess at the start of The Liar Princess and the Blind Prince. You only find a prince... and a gigantic wolf. The terrifying beast happens to have a strange hobby - it sings at night, and does so remarkably well. So well, in fact, that the prince of a neighboring country comes to listen every evening, despite the many dangers lurking in the forest between the two lands. However, one night, the wolf is discovered by the prince and attacks him out of instinct, badly hurting his face. Struck with remorse, the wolf swears to find a cure for the prince’s eyes. It thus goes to visit the Witch of the forest to be granted to power to transform into a princess. 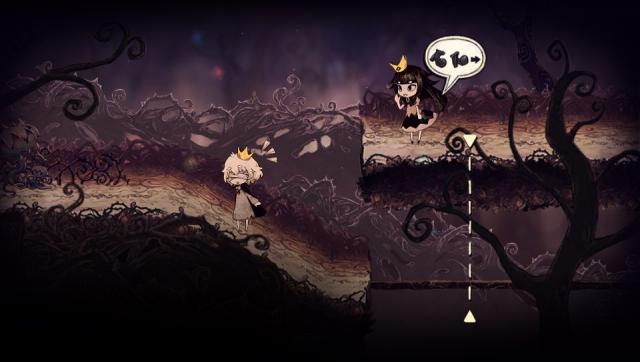 That’s where you start. The player controls the princess, whose goal is to guide the prince to the end of each stage. She also retains the ability to transform into her wolf self, so as to eliminate the creatures seeking to make a meal out of her companion. The prince is blind and therefore can’t walk by himself - the princess has to hold his hand in order to progress, and consequently the player must efficiently change between wolf and princess form to overcome the trials that the strange couple face. In addition to being able to fight (something that the frail princess can’t do at all), the wolf jumps higher and weighs more; parameters that have their importance in numerous puzzles.

Puzzles are still the heart of the gameplay. The Liar Princess and the Blind Prince is loaded with puzzles involving switches, lifts, or moving platforms. To complicate things further, the princess will at some point be able to give directions to the prince, such as instructing him to walk a short distance, or carry some objects. Unfortunately this fails to add real variety to the gameplay and many of puzzles end up being similar to one another. 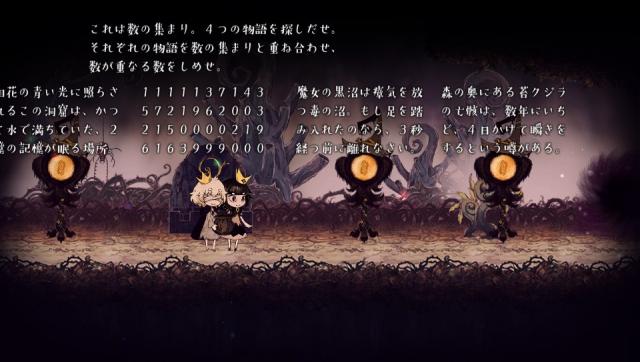 There are also puzzles involving figures and these are much more interesting and challenging than the other puzzle types. You really need an acute sense of observation and logic to triumph over these. Sadly, though, there are only three of them in the whole game, which is a real shame. This touches on the biggest problem with the game too; namely that it can be cleared within seven hours and features considerably less content than its spiritual predecessors. The platforming aspect is also rather limited, although this might be a good thing given how unbearable The Firefly Diary was on that front.

As you'd expect from a game that's so strongly focused on the visual experience, The Liar Princess and the Blind Prince includes splendid and original rendering. The game looks like a pencil-drawn interactive movie; it's beautiful to look at despite the somewhat generic backgrounds. The narrative is full of funny little anecdotes on how difficult it is for the princess to actually act like a real human, which is a lot of fun and results in a surprisingly joyous atmosphere that feels really good to play through. The cute nature of the characters strongly stands out and this compliments the visuals. The emotion-packed final scene, which I won't spoil, is the final proof that the tale is well told. 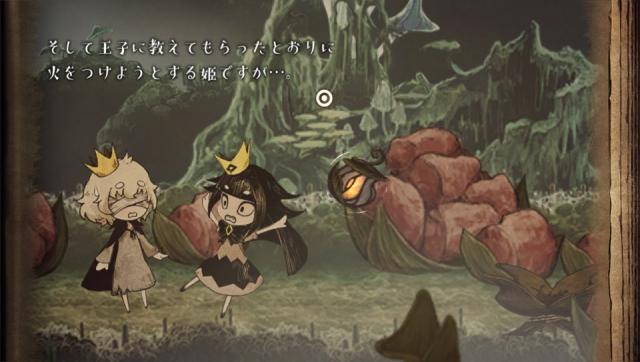 But that's where it can be disappointing too - it's a good fairy tale, like the ones aimed at children, but it doesn't manage to go beyond that. All of its spiritual predecessors featured much darker themes and atmospheres, along with deeper storytelling that's more likely to appeal to older gamers. So I lament the fact that Nippon Ichi Software decided to break that tradition with this game and reduce it to a more traditional fairy tale.

While The Liar Princess and the Blind Prince retains the artistic qualities of its lineage, it gives the unfortunate impression that Nippon Ichi Software intends to sell less content for a higher price with future releases of this nature. Furthermore, the shorter running time and absence of surprises fails to justify the hike in its native Japan. It's a truly charming and fully enjoyable title, but it clearly lacks variety and content.

Reviewed based on a Japanese version of the game. The Liar Princess and the Blind Prince has yet to be announced for western markets.

Seen this on the Japanese Eshop on the Switch , the visuals are beautiful in it, really would be cool to see it get a western release but I fear sales here would be very limited due to the titles niche gameplay and very high price point (at least on the jap eshop) 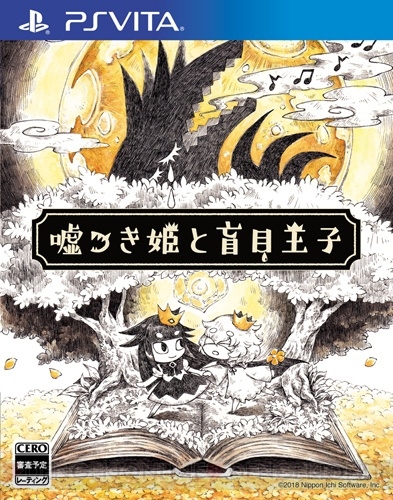 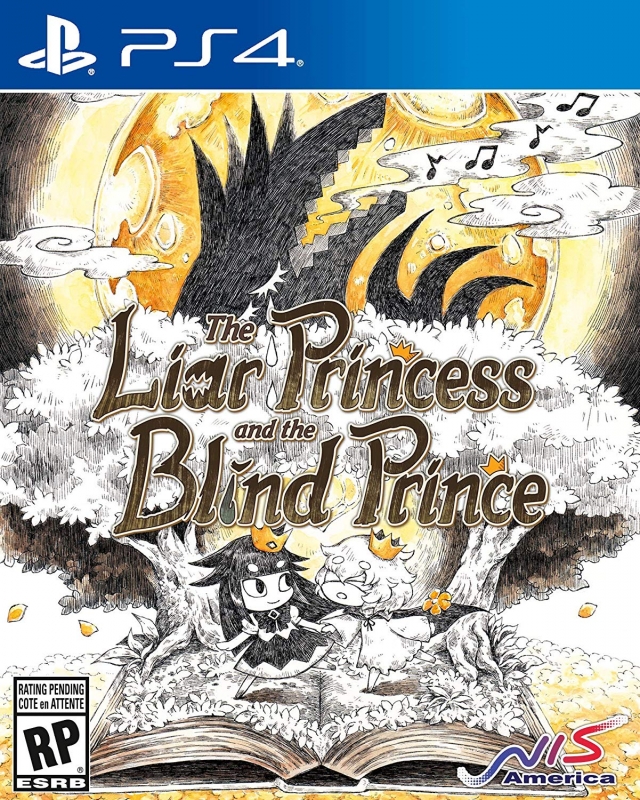