The action adventure hack 'n' slash game from publisher Nintendo and developer Platinum Games - Bayonetta 2 - sold 186,189 units first week at retail on the Nintendo Switch, according to our estimates. First week sales can be viewed on the VGChartz Global Weekly Chart for the week ending February 17, 2018. 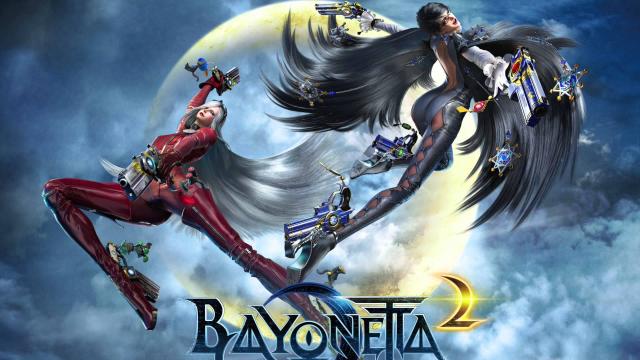 That's okay. Not good, not bad.

I'm not interested in getting a Nintendo console but I liked the original Bayonetta so I hope Platinum can find some success with this series.

If Nintendo makes sure to keep this available and visible, the sales should stay reasonable, and it will have a good shot at better life time sales than the Wii U version.

This is a great launch compared to the previous releases of the game and the fact that it came out February and it was an old game. Not new.

Hope these numbers are good.

Well... At least now it's over 1 million sold at retail across 2 platforms. I chose not to double dip this time, but I can't wait for Bayonetta 3!

Doing about the same when it first launched on the Wii U. Wonder if this can hit 1 million sales.

Good numbers for a port.

Ok launch since Digital is bigger on Switch compared to Wii U, let's see if it has legs or not, Some people skipped it since they already bought the Wii U version, but still I kinda expected a better launch

I got both Bayo 1 and 2 digitally myself. If both games were on the cart I would have gotten physical, but oh well. I am reaching a point where I grow tired swapping carts out anyway so it worked out for me.

that is not a good number