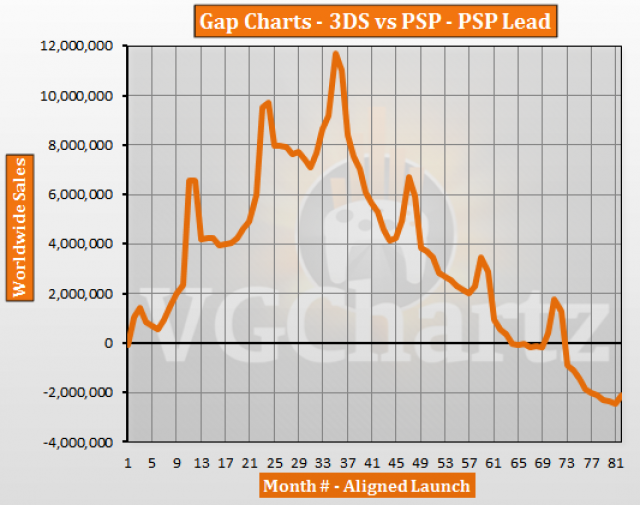 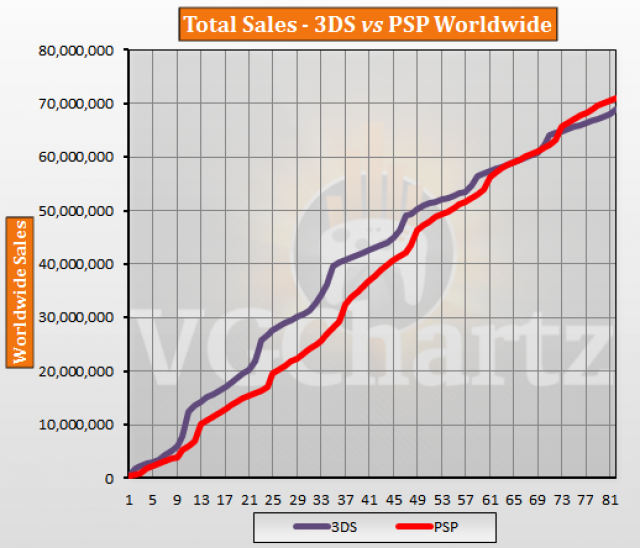 I never realized that PSP had such long legs.

Never understood why the PSP was regarded as a failure by most.

Because the DS was an absolute beast. By comparison, the PSP got stomped on. However, it did sell incredibly well for Sony's first attempt at a handheld.