The Switch version will have amiibo support and a rewind feature that will later be added to the other versions of the game. 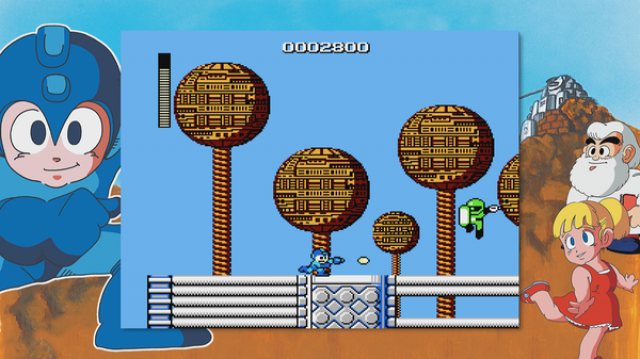 Both collections are currently available for the PlayStation 4, Xbox One and Windows PC.

Love Megaman; can't wait to play this one.

The launch of these games in spring makes me think we won't have a virtual console by then, think about it... they're unlikely to have the NES Megaman games as standalone releases if they're putting out these two legacy collections. Worrying in a way. 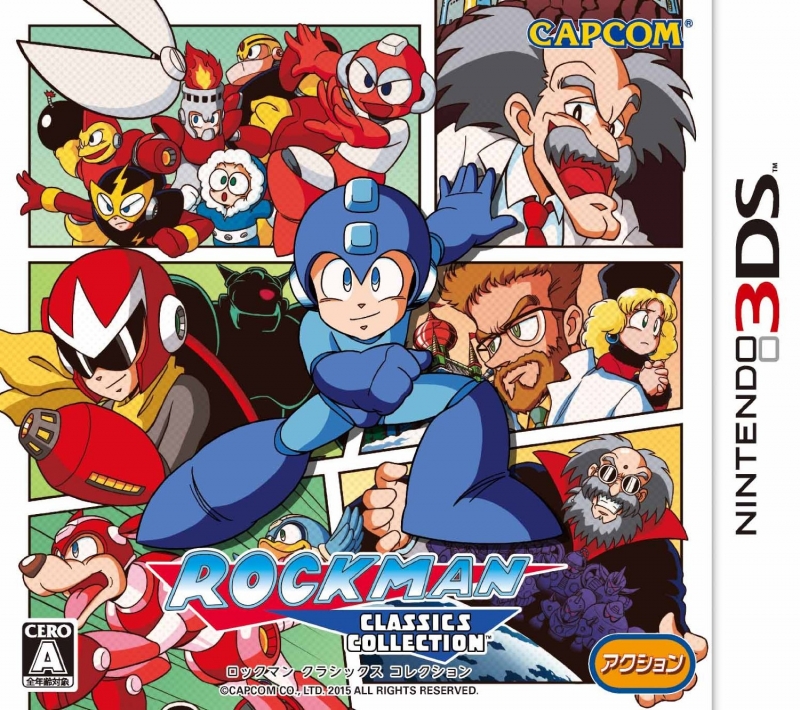 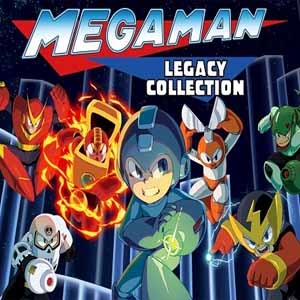 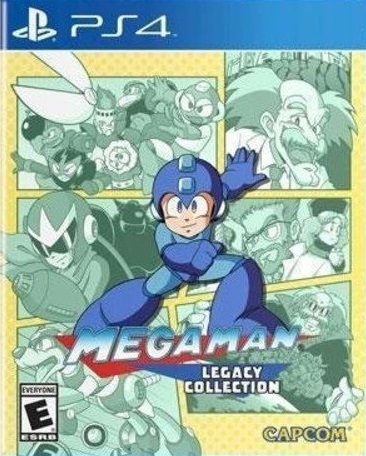 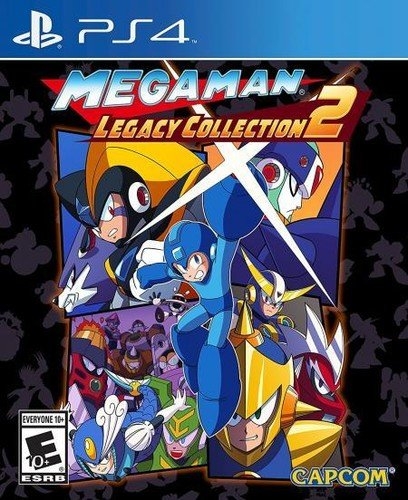 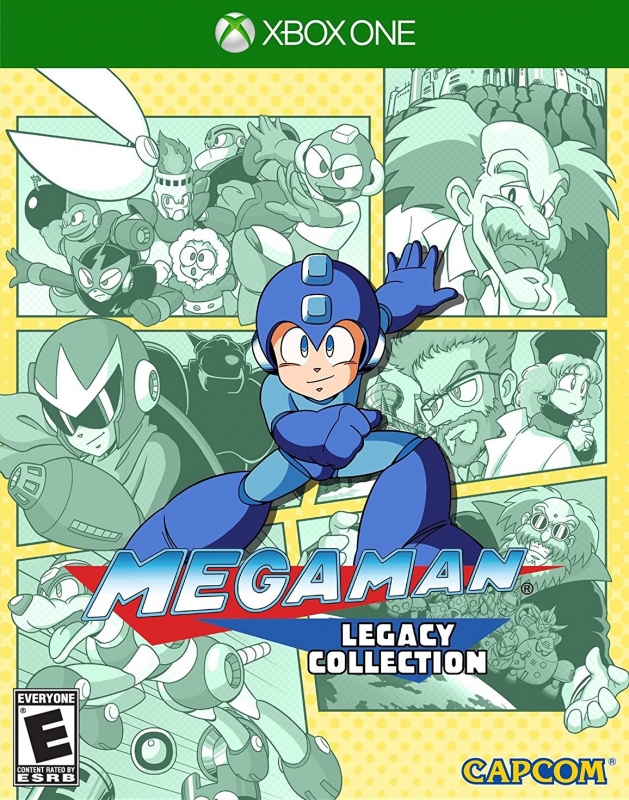 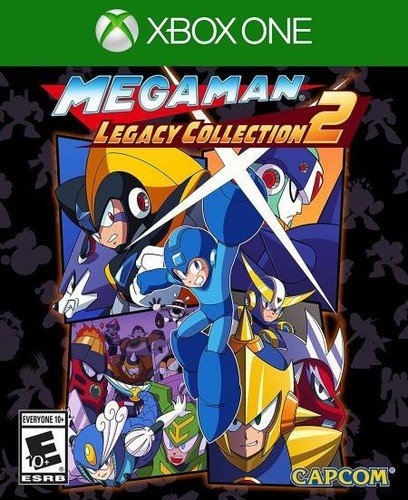